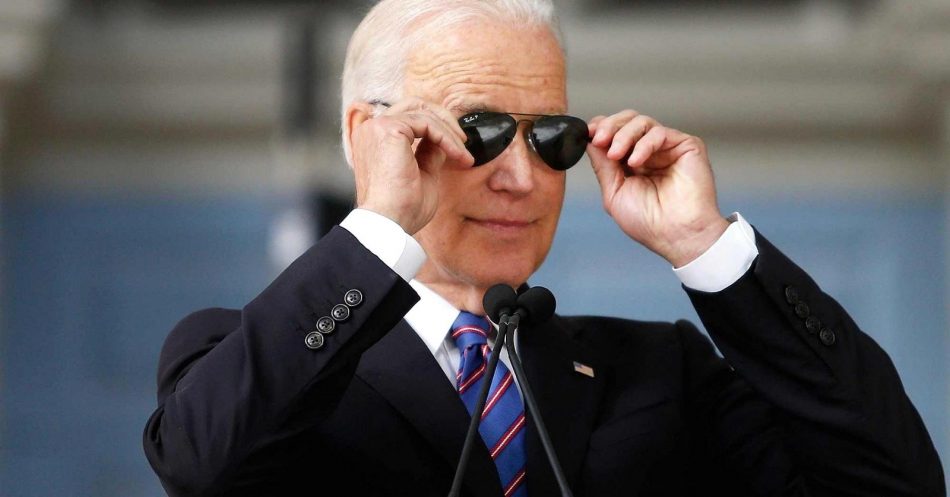 Joe Biden Embraced Segregation In 1975, Claiming It Was A Matter Of ‘Black Pride’

Joe Biden, weighing a 2020 White House bid, once advocated continued school segregation in the United States, arguing that it benefited minorities and that integration would prevent black people from embracing “their own identity.”

Biden was speaking in 1975, when he opposed the federally mandated busing policy designed to end segregation in schools. In the past few decades, he has claimed he wanted desegregation but believed the policy of busing would not achieve it. Last year, he stated he had voted heroically to protect busing.

In 2008, after being chosen as Barack Obama’s vice-presidential running mate he said: “The struggle for civil rights was the animating political element of my life.” He appears poised to make his civil rights record a centerpiece of any campaign, telling an audience in Fort Lauderdale this week that “I came out of the civil rights movement. He added that he first became aware of what an “awful thing” segregation was as a third grader, when he asked his mother why a bus was taking black children to a school away from where they lived.

But 44 years ago, facing a backlash against busing from white voters, the future vice president voiced concerns not just about the policy of busing, which he had supported when first seeking election in 1972, but about the impact of desegregation on American society. He argued that segregation was good for blacks and was what they wanted.

“I think the concept of busing … that we are going to integrate people so that they all have the same access and they learn to grow up with one another and all the rest, is a rejection of the whole movement of black pride,” said Biden. Desegregation, he argued, was “a rejection of the entire black awareness concept, where black is beautiful, black culture should be studied; and the cultural awareness of the importance of their own identity, their own individuality.”

Questioning whether he might be a racist, Biden said he had asked “the blacks on my staff” whether he harbored something “in me that’s deep-seated that I don’t know.”