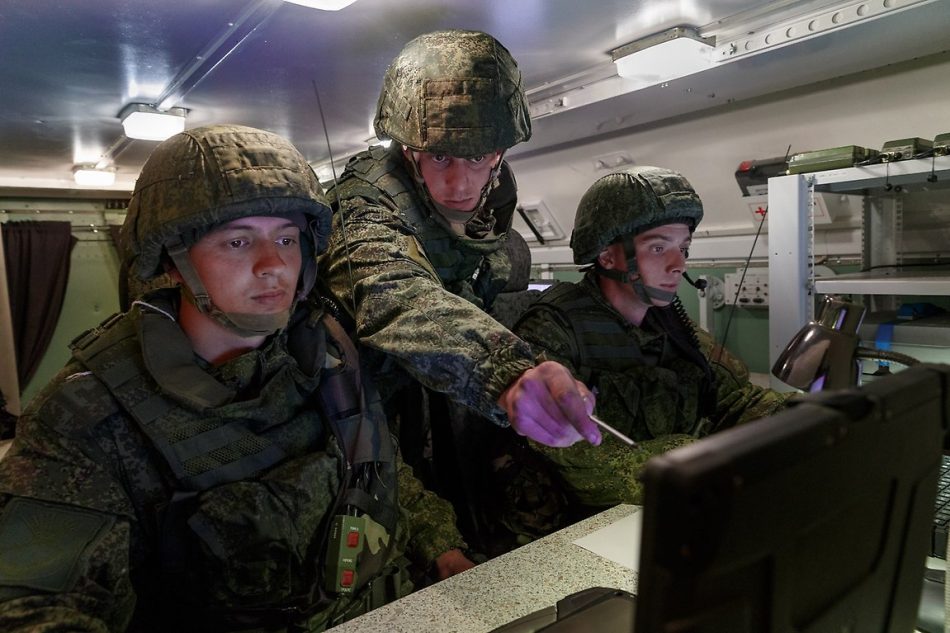 Russia Is Training For War Against NATO

Russian military exercises have become increasingly extensive during the last ten years, according to a report from FOI. Although Russia previously focused on managing small-scale conflicts, it now practices how to start and conduct large-scale war.

The Russian ministry of defence announced in 2017 that approximately 10,000 Russian soldiers participated in a strategic exercise in western Russia. In 2018 300,000 were gathered for the corresponding exercise in the eastern parts of the country. But it is not the figures themselves that are interesting, says Johan Norberg, Deputy Research Director for Security Policy at FOI, in Kista.

“What is important is what they are doing. They have a lot of personnel. They have a lot of materiel, even if much of it is old and from the Soviet period. But the exercises build capability, that is, units that can carry out assigned missions on combat operations,” says Johan Norberg.

The Swedish Ministry of Defence commissioned the report, “Training for War – Russia’s Strategic-level Military Exercises 2009–2017,” which deals with Russia’s strategic military exercises. These are conducted on an annual basis and concern the ability to wage war across a war theatre i.e. large parts of a continent. Civilian authorities and other segments of society are also involved to see how they can assist the armed forces.

“Russia is preparing itself to be able to fight a regional and possibly long and drawn-out war, for example against China or NATO.”

The report is based on open Russian sources, primarily the Russian Ministry of Defence. They create the impression that the scale of the exercises has increased from 2009 to 2018.