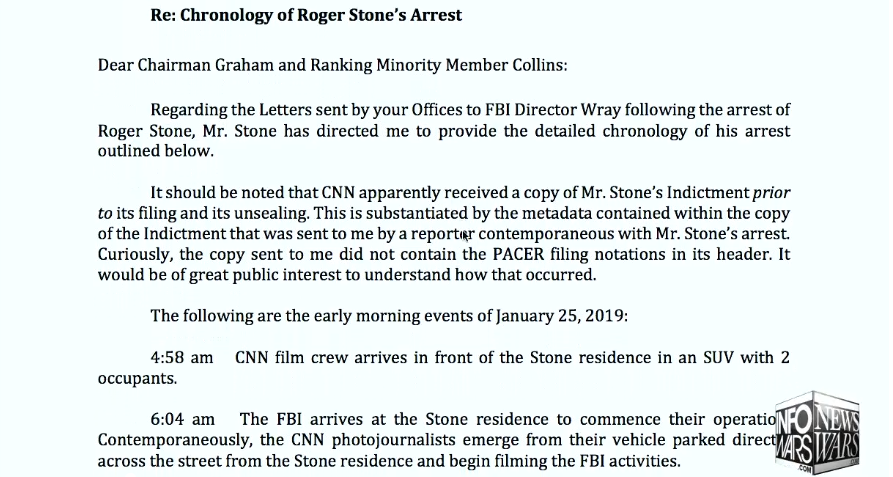 Roger Stone joins Alex Jones and Gerald Celente live via Skype to break down how metadata proves, without a shadow of a doubt, that CNN was tipped off about Roger Stone’s pre-dawn FBI raid, before his own lawyers.

Robert Mueller must be held criminally responsible for breaking the law.