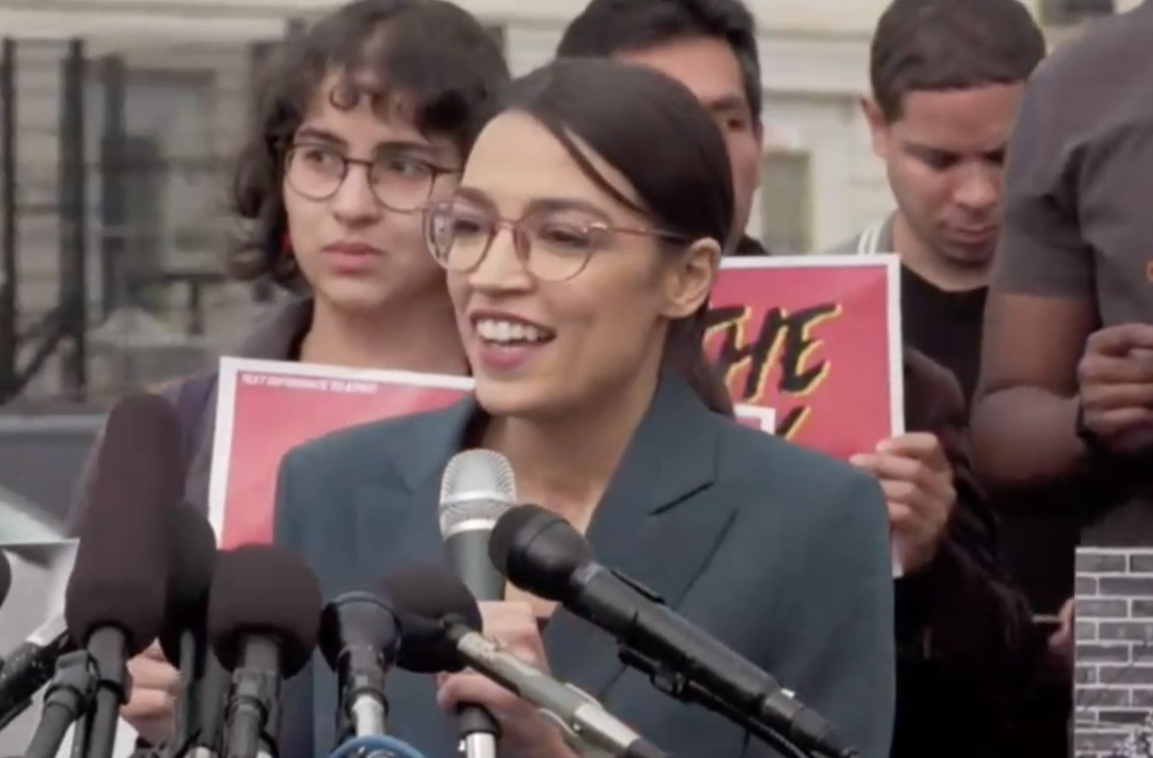 All Latinos have a race-based right to migrate to the United States, Democratic Rep. Alexandria Ocasio-Cortez said Thursday.

“We have to have … respect for the right of human mobility,” Ocasio-Cortez told a press conference on Capitol Hill.

She continued, “It is a right. We are standing on native land, and Latino people are descendants of native people. We cannot be told and criminalized simply for our identity or our status.”

Ocasio-Cortez’s racial claim would allow hundreds of millions of Latinos to migrate to the United States, regardless of U.S. laws and voters’ preferences. Her argument would also deny similar race-based migration rights to people who are not Latinos.

The New York Representative tied her open borders claim to her denunciation of funding for the Department of Homeland Security. “I will not commit one dollar – not one dollar — to an agency which dived when they were trusted to take care of Jakelin Caal.”

Caal was a Guatemalan child who died in early December 2018 after her father carried her across a remote stretch of the U.S-Mexico border. He was part of a large group of economic migrants who illegally entered the United States.

She also argued that the U.S. Constitution protects migration. “We are a land of laws, and what that means is that everyone who steps on this soil … deserves to have access to our bill of rights. And that is what makes America special,” the New York representative said.