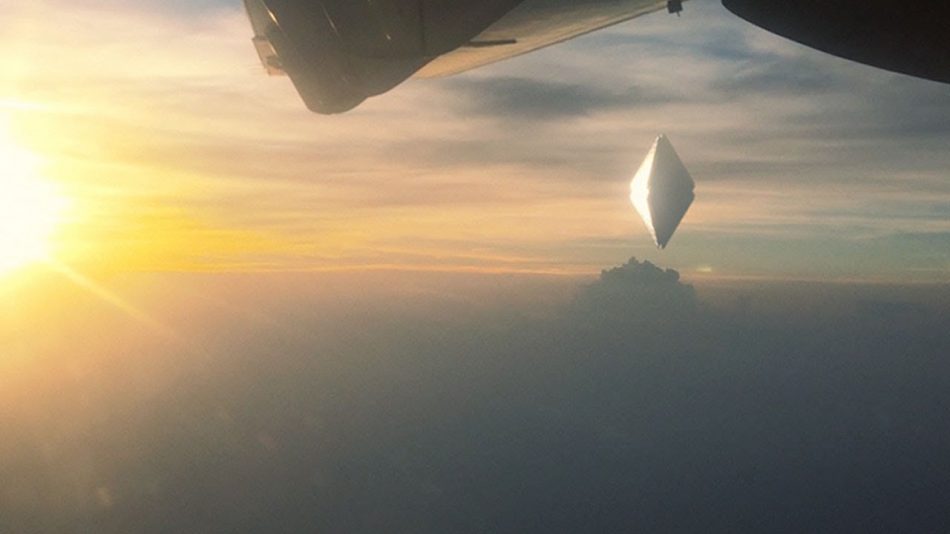 A top scientist at Harvard University recently shared his thoughts about the possibility of intelligent alien life.

Avi Loeb, the chair of Harvard’s astronomy department, said the following in an interview with The New Yorker:

“I do not view the possibility of a technological civilization as speculative, for two reasons.

“The first is that we exist. And the second is that at least a quarter of the stars in the Milky Way galaxy have a planet like Earth, with surface conditions that are very similar to Earth, and the chemistry of life as we know it could develop.”

Loeb noted there are tens of billions of stars in the Milky Way galaxy, so it is “quite likely we are not alone.”

The Harvard scientist has been studying data from Oumuamua, a “cigar-shaped” interstellar object that entered our solar system and “changed trajectory” after it approached the sun.

He believes the strange object is not an asteroid, but “artificial in origin.”

According to the Daily Star:

Loeb has noticed several bizarre things about the interstellar object.

Firstly, it travels at speeds up to 196,000 mph, but accelerates in ways that can’t be explained in a conventional way.

Baffled scientists have tried to pin the acceleration on ice in the object evaporating and propelling it along.

Loeb thinks that theory is problematic since “there is no evidence of gas that relates to the evaporation of ice.”

His research on Oumuamua has shown that instead of being cigar-shaped as previously thought, the object is most likely flat and exhibits “pancake-like geometry.”

Loeb and Shmuel Bialy, a fellow researcher at the university, both believe Oumuamua got its boost in speed from the sun; apparently light from a star can propel nearby objects by acting like “wind bouncing off a sailboat.”

During The New Yorker interview, he explained the following:

“It is much more likely that it is being made by artificial means, by a technological civilization. It’s possible that the civilization is not alive anymore, but it did send out a spacecraft.”

He mentioned how NASA has sent out Voyager I and Voyager II, both of which are deep space craft that might very well in the future be noticed by intelligent alien civilizations.

Loeb likens this type of endeavor to a “message in a bottle” which could provide interesting information for whoever (or whatever) discovers it.

The scientist also brought up the Fermi Paradox theory which predicts, in terms of probability, that there MUST be aliens out there, but we just haven’t found them yet.

According to the theory, he said the most likely reason we have not discovered ETs is because intelligent societies eventually collapse and go extinct before they are able to achieve interstellar travel.

Here on Earth, the average time a species sticks around is about one million years.

Human beings have reportedly only existed for 200,000 years.