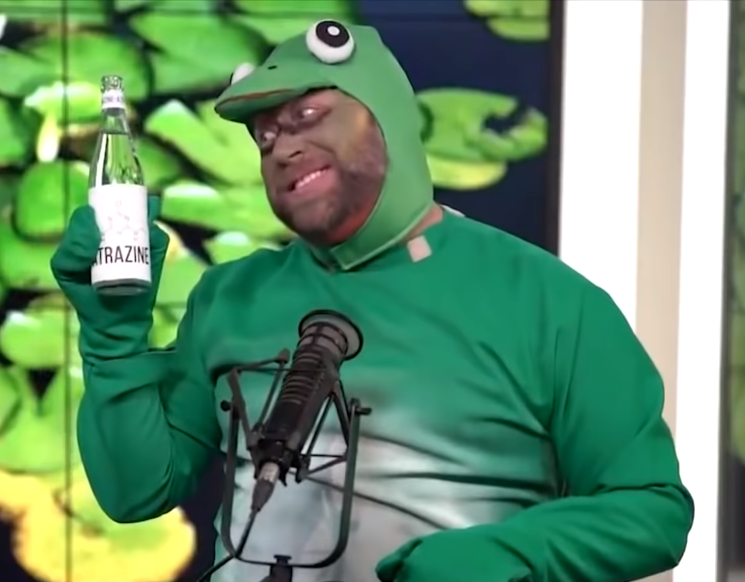 Residents in the city of Heidelberg, Germany recently noticed their tap water started to exhibit a strange, blueish hue.

One local conducted a PH test and found the water to be highly acidic, which is very unusual: 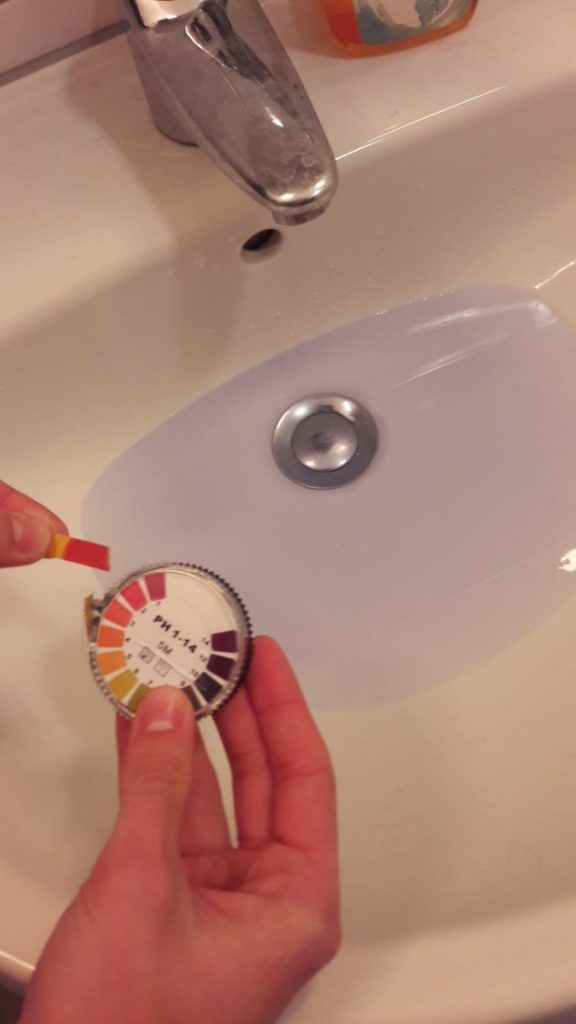 The Integrated Control Center of the Rhein-Neckar-Kreis warned Thursday morning against the use of drinking water for the city of Heidelberg and for the municipality of Dossenheim. As the district office informed about the warning app NINA, drinking water should not be used or consumed due to an “unknown contamination” until further notice. It is recommended to create a supply of drinking and service water. The toilet flush may continue to be used according to the warning.

Twitter user @powtac reports the city’s fire department is actually driving around and warning residents about the blue water:

UPDATE: The city of Heidelberg’s official website announced the drinking water warning for Dossenheim and Heidelberg has been lifted:

The drinking water warning of the health department Rhein-Neckar for Dossenheim and Heidelberg has been canceled. In the supply area of ​​a waterworks in the north of Heidelberg, a bluish cloudiness of the water had been observed this morning. The immediately initiated investigations are not critical. No loads could be detected. The corresponding waterworks has been taken off the grid. The authorities assume that it is a discoloration based on the natural variation in the composition of the water. The tap water can now be fully used again.