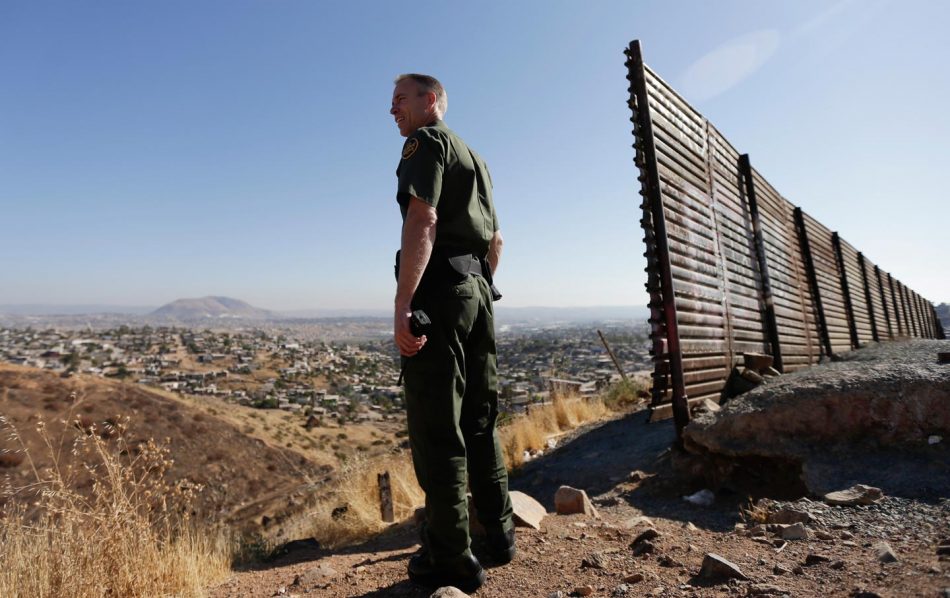 On Friday, the Department of Homeland Security (DHS) issued a waiver to ensure the expeditious construction of a 12+ mile-long wall along the border of San Diego, California and Mexico.

On December 20, 2018, the U.S. Army Corps of Engineers were instructed to begin building a “bollard style wall” near the eastern end of Border Field State Park. The wall would continue east to where “the existing primary pedestrian fence ends,” according to DHS.

Border security was a big topic in President Donald Trump’s State of the Union Address. The government experienced a record-breaking-long partial government shutdown after Washington politicians, including the president, could not reach an agreement on exactly what kind of measures were needed to protect the integrity of America’s southern border.

Although the shutdown has temporarily ended, it is very likely we’ll experience another one if legislators fail to compromise and solve the crisis.

According to a press release from DHS:

Tactical infrastructure, when combined with the appropriate technology and personnel, significantly reduces the amount of illegal border entries and enhances the Border Patrol’s ability to secure the border. San Diego Sector was the busiest sector in the nation during the early 1990s. The construction of infrastructure has reduced illegal entries; however, more work remains to be done. In Fiscal Year 2018, there were over 38,000 apprehensions in the San Diego Sector by Border Patrol. In this Fiscal Year to date San Diego Sector has apprehended over 18,500 illegal immigrants, a more than 69 percent increase of the apprehensions for same period last fiscal year.

The Department of Homeland Security continues to implement President Trump’s Executive Order 13767 – also known as Border Security and Immigration Enforcement Improvements – and continues to take steps to immediately plan, design, and construct a physical wall along the southern border, using appropriate materials and technology to most effectively achieve complete operational control of the southern border.