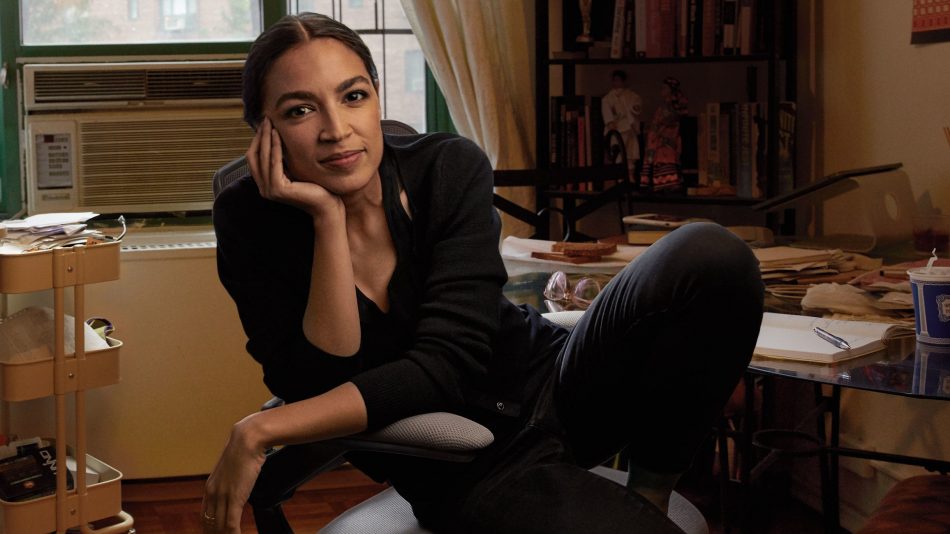 Netflix has reportedly paid $10 million for the rights to broadcast ‘Knock Down The House,’ a documentary film that followed Rep. Alexandria Ocasio-Cortez and three other candidates during their 2018 midterm election campaigns.

The film follows the 2018 primary challenges mounted by Amy Vilela (NV), Cori Bush (MO), and Paula Jean Swearengin (WV), as well as Ocasio-Cortez. The New Yorker was the only one of the four candidates that went on to win the primary and, hence, a seat in Congress.

The film, produced and directed by Rachel Lears, was a “huge hit” at this year’s Sundance Film Festival. It also happened to win the “Audience Favorite Award.”

Ocasio-Cortez herself recorded a Skype message for the Sundance crowd, which appeared at the conclusion of the documentary.

When Netflix noticed the popularity of the film, it initially offered $6 million to obtain the rights to feature it on its online platform. Other companies, such as Amazon, Hulu, Focus and NEON, became interested, so a bidding war commenced.

Netflix ultimately came out on top with a whopping $10 million deal, making it “the most expensive documentary sale ever brokered at Sundance,” according to Deadline.

Published in Entertainment and Politics