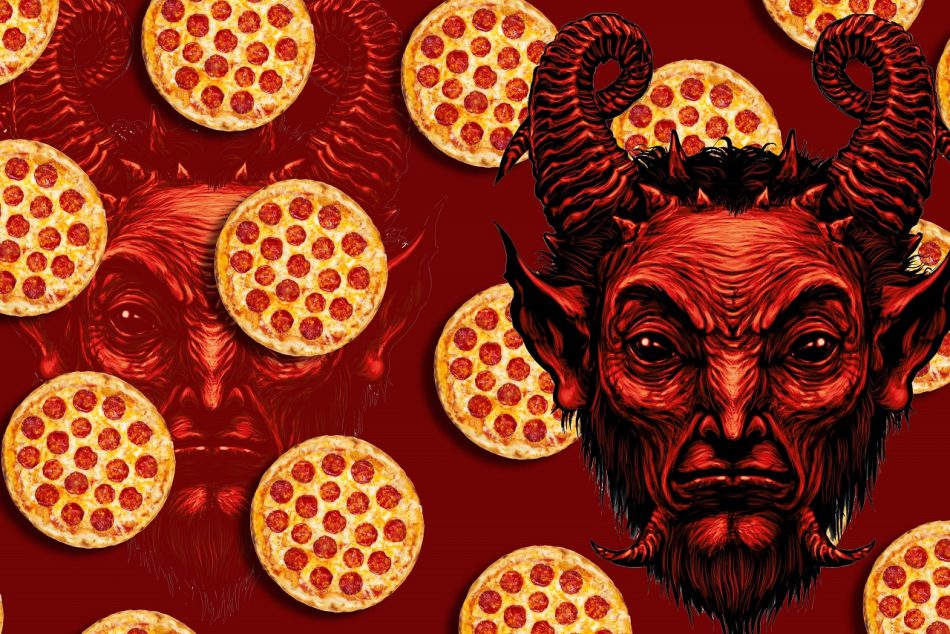 Teigen reached out to AOC on Twitter with the following message:

@AOC hello my hero, do you wanna come over and watch the grammys with us? there will be pizza

Ocasio-Cortez responded by saying, “Yes! We can live-tweet me burning something in the kitchen”:

yes! we can live-tweet me burning something in the kitchen

Teigen replied with, “Perfect! We have extremely different strengths except I still sometimes burn things”:

perfect! we have extremely different strengths except I still sometimes burn things

Hmm… we wonder who else might attend this so-called pizza party.

Perhaps John Podesta and his brother Tony? Maybe even Hillary Clinton and her pal Marina Abramović?

Hopefully some interesting photos and/or videos will surface from their upcoming “party.”