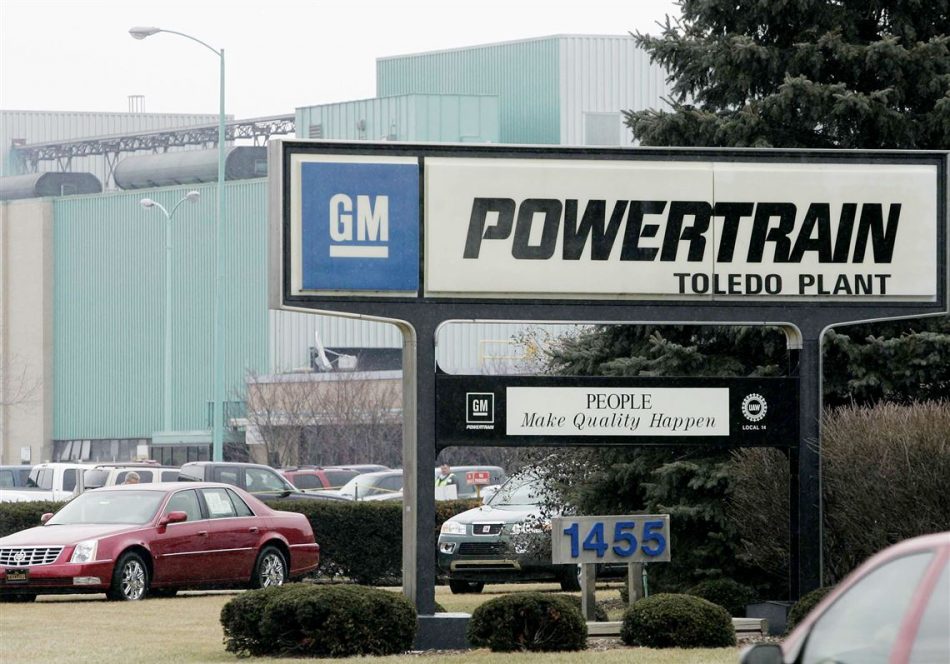 Nooses and a “whites only” sign were recently found at a General Motors production plant in Toledo, Ohio.

Toledo Mayor Wade Kapszukiewicz released a letter stating the company is investigating the matter and is offering a $25,000 reward for additional information that leads to the identification of the person(s) responsible.

According to the Washington Examiner:

Nine black employees sued the plant last month, alleging racial discrimination and harassment, including employees’ used of the “N-word,” graffiti that claims a bathroom as “whites only,” nooses hung from the ceiling, and derogatory nicknames.

GM has a “zero tolerance” policy for discrimination and racism.

The auto manufacturer posted a number of tweets last month regarding the incident as well as its goal to adopt inclusiveness:

Hello. We’re outraged that anyone would be subjected to racist behavior. We have zero tolerance for discrimination – this is not who we are. We’re working to drive this out of our workplaces.

As an open, inclusive company, we’re creating an environment where everyone feels valued for who they are. Proud to be recognized by @Bloomberg for leading the way towards an equal workplace. #BloombergGEI https://t.co/bPx9xA8k9E

Mayor Kapszukiewicz said he has met with executives from GM North America to discuss the allegations:

“During the meeting with GM leadership, I expressed my concern regarding employees feeling safe and supported when reporting these types of incidents and ongoing efforts to ensure a workplace culture that is free from discrimination and has a ‘no tolerance’ policy for racist acts.”