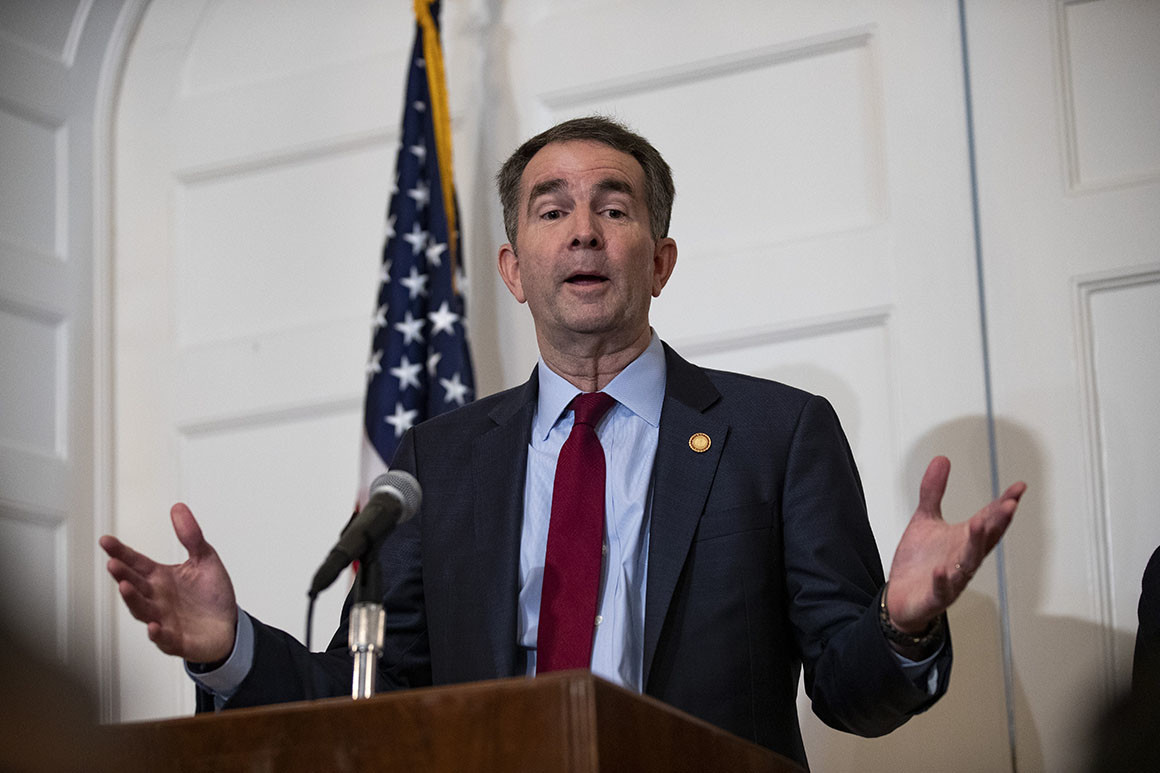 During an interview with The Washington Post, Governor Ralph Northam (D-VA) revealed a portrait of Henry Wise, a Confederate general who also served as Virginia’s governor from 1856 to 1860.

The WaPo reporter asked Northam if he should take down the image of Wise since the Confederate general reportedly supported slavery.

Northam acted surprised, as if he didn’t know Wise’s stance on the issue. He then replied by saying the following:

“Well, I think that’s an important part of history, and we need to tell all history. We have good history in Virginia… and we have history that’s not good and I don’t think we can shy away from any of it. We must tell it all, we must put it in perspective.”

This was Northam’s first formal interview since controversial high school and college “blackface” photographs came to light, which caused repeated calls for the embattled governor to step down.

[Gov. Ralph Northam] promised to pursue racial reconciliation as he defended his vow to stay in office despite widespread calls for his resignation.

…He wants to spend the remaining three years of his term trying to ensure that black Virginians have the same opportunities as whites.