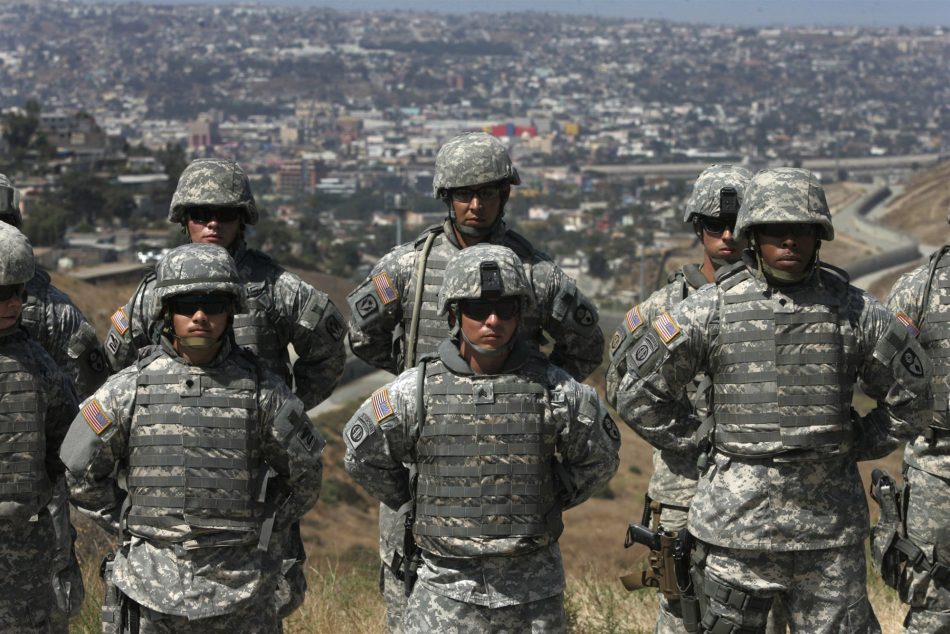 Newly elected California Governor Gavin Newsom is choosing to side with illegal aliens over the safety of Americans in an unprecedented move that will withdraw nearly 400 of his state’s National Guard troops from deployment along the US-Mexico border.

The step to rescind state authorization for the border deployment is a sharp rebuke of President Trump’s continued warnings that undocumented migrants present a national security risk to the United States.

Last week, The Associated Press reported New Mexico Gov. Michelle Lujan Grisham ordered the withdrawal of the majority of the state’s National Guard troops from the U.S. border with Mexico, in a move that challenges President Trump’s description of a security crisis.

Newsom is reportedly preparing to “blast Trump” on Tuesday during his State of the State Address.

According to Fox News:

[The governor] will belittle Trump’s warnings of a border crisis as a “manufactured crisis” while declaring that “California will not be a part of this political theater.”

While in office, former CA governor Jerry Brown originally approved of Trump’s mission to secure the border with Mexico through the end of March with the caveat that National Guard units would “not be enforcing federal immigration laws.”

Seeing as it’s only February, Newsom has outright defied his predecessor’s commitment to work with the POTUS.