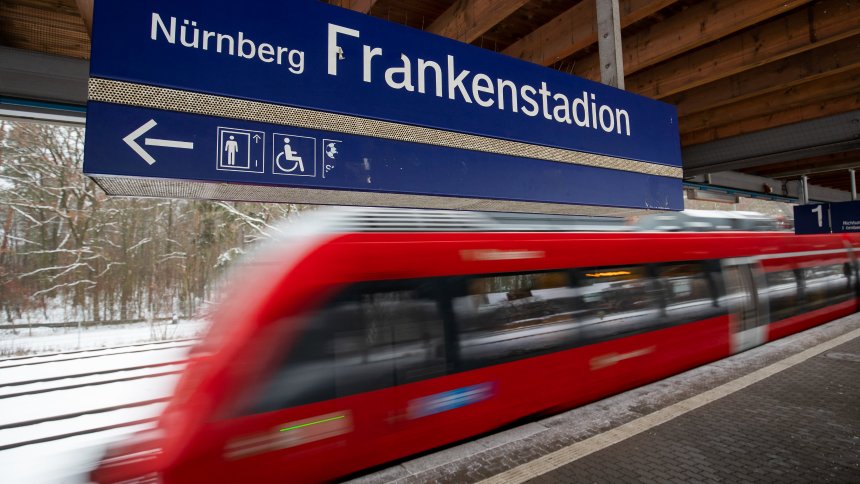 Three young boys were pushed onto the rails at the Nürnberg S-train station Frankenstadion at the end of January. Two of them were run over by an oncoming train and killed.

German mainstream media spoke deceptively of  “Germans” in order to cloak a migration background. Furthermore, nonsense about “accident” and “tragedy” were put out there, and how the three 16-year-olds “fell” onto the rails.

The Nürnberg News respectfully called the first offender that was arrested a “young man.”

The Süddeutsche newspaper suggested that a fight between the youths had just taken a “tragic end.” Three 16-year-olds were “falling” on the rails and were “caught by the train and ran over and killed.”

Even the Bavarian Rundfunk was of the opinion that the three Germans “fell” on the tracks:

“On Friday night, the two youths got into an argument with two other 17-year-old youths at the Nürnberg S-train station Frankenstadion. All in all, three 16-year-old youths fell onto the train tracks during the argument.”

The next morning, BR Online described the double murder as an “accident,” by which “three men” after a fight “fell onto the train tracks.”

The Franken television channel even titled the murderous events as a “S-Train Disaster.” After a row, the two victims “fell onto the train tracks” and were “killed by the nearing train.”

But on Monday morning, BILD uncovered the truth: The murderers, who pushed the three German boys onto the rails, were a Turk and a Greek…

Surveillance footage proves that it was pure intent to push the three onto the rails, since the train had already been approaching the station at roughly 80 km/h.