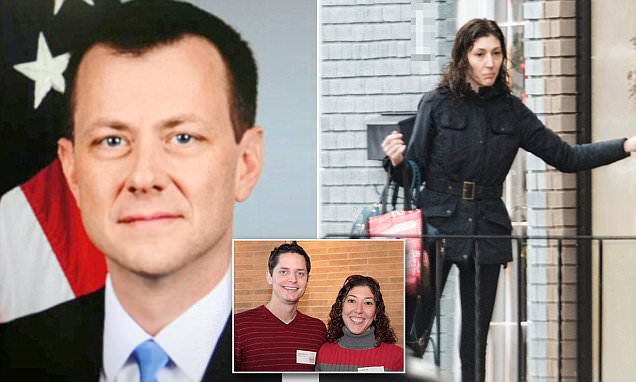 The Office of the Inspector General (OIG) recently released a public report from its Investigations Division titled ‘Procedural Reform Recommendation for the Federal Bureau of Investigation.’

In the report, the OIG explains how it had found FBI text messages that were “saved to a database” on mobile devices it had access to:

“…During the OIG’s forensic examination of FBI mobile devices that were used by the two employees [Peter Strzok and Lisa Page?], the OIG discovered a database on the mobile devices containing a plain text repository of a substantial number of text messages sent and received by those devices.

“Neither ESOC [Enterprise Security Operations Center] nor the vendor of the application was aware of the existence, origin, or purpose of this database. OIG analysis of the text messages in the database compared to ESOC productions of text messages during the same time periods when the collection tool was functional identified a significant number of text messages found in the database that were missing from the ESOC production. Furthermore, the Subject Matter Expert with whom the OIG consulted in connection with its forensic analysis of the devices identified additional potential security vulnerabilities regarding the collection application. The OIG has provided these findings to the FBI.”

The OIG outlined a number of recommended actions to be taken, one of which included amending “the existing FBI Policy Directive to formally designate an entity to be responsible for text message collection and retention.”

Published in Crime, Technology and U.S.