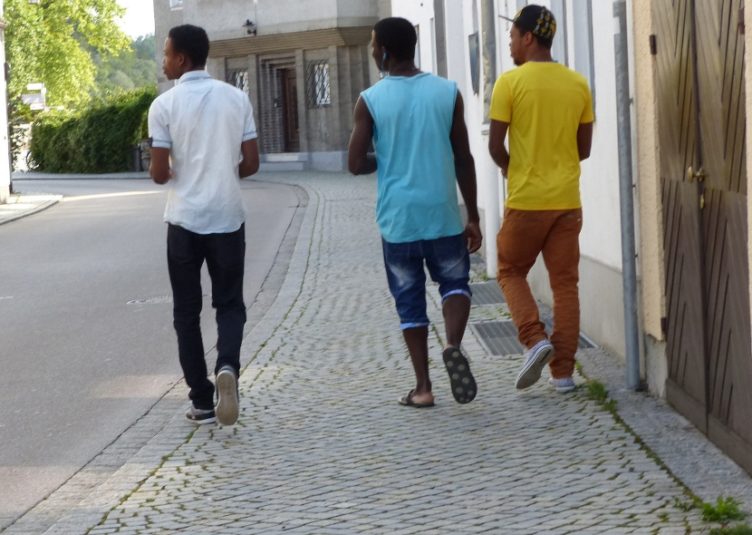 74-year-old Klaus Roth from Neckartailgingen, Germany was ordered to leave his house after residing there for more than two decades.

The reason: To make room for refugees.

According to German news outlet Unsertrol24:

Roth lives with his partner in the 150 square meter house. Now he is being forced to move to an apartment half the size of his previous residence.

The 74-year-old German man doesn’t understand the reasoning behind the municipal council’s decision to remove him from the premises.

“I put a lot of money and work into the house. I completely renovated it on my own,” he told Nürtinger Zeitung, a local newspaper. Additionally, he is worried about the physical stress of relocating since he recently had two intervertebral disc surgeries.

Roth reportedly volunteers at a pro-immigrant/refugee organization and also works as a driver for a nursing association that looks after the elderly.

According to a report obtained by Unsertrol24, Roth was active in an “asylum seeker working group” during the 2015 refugee wave.

In an interview with Nürtinger Zeitung, Neckartailgingen Mayor Gertitschke told the paper, “We are under pressure and need to take in more refugees. There is no way to say that we cannot accommodate them.”

A spokesman in the district said the “even distribution of refugees to the local communities” requires “communal solidarity.”