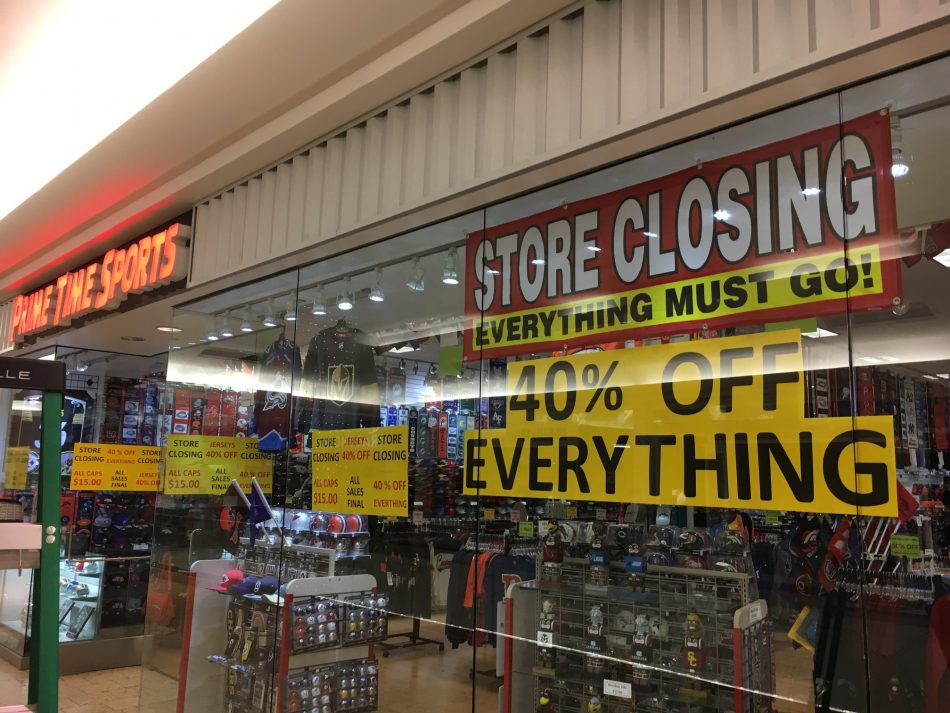 The owner of a sporting goods store in Colorado says his shop is going out of business after he stopped selling Nike products over the company’s controversial campaign with Colin Kaepernick.

He advertised 40 percent off all merchandise, and thanked those who “offered help and support through the ‘Honor The Flag’ memorial wall and NIKE boycott.”

Martin said he can’t afford to stay open anymore after he stopped selling Nike products, in protest after the sports brand featured Kaepernick, a former quarterback for the San Francisco 49ers, in its “Just Do It” campaign.

Believe in something, even if it means sacrificing everything. #JustDoIt pic.twitter.com/SRWkMIDdaO

The controversial ad from the campaign included a photo of Kaepernick’s face, with the words “Believe in something. Even if it means sacrificing everything” superimposed on it. Nike’s decision led to calls for a boycott of the company, with more than 42,000 people tweeting with the hashtag #NikeBoycott the day after the ad was released.