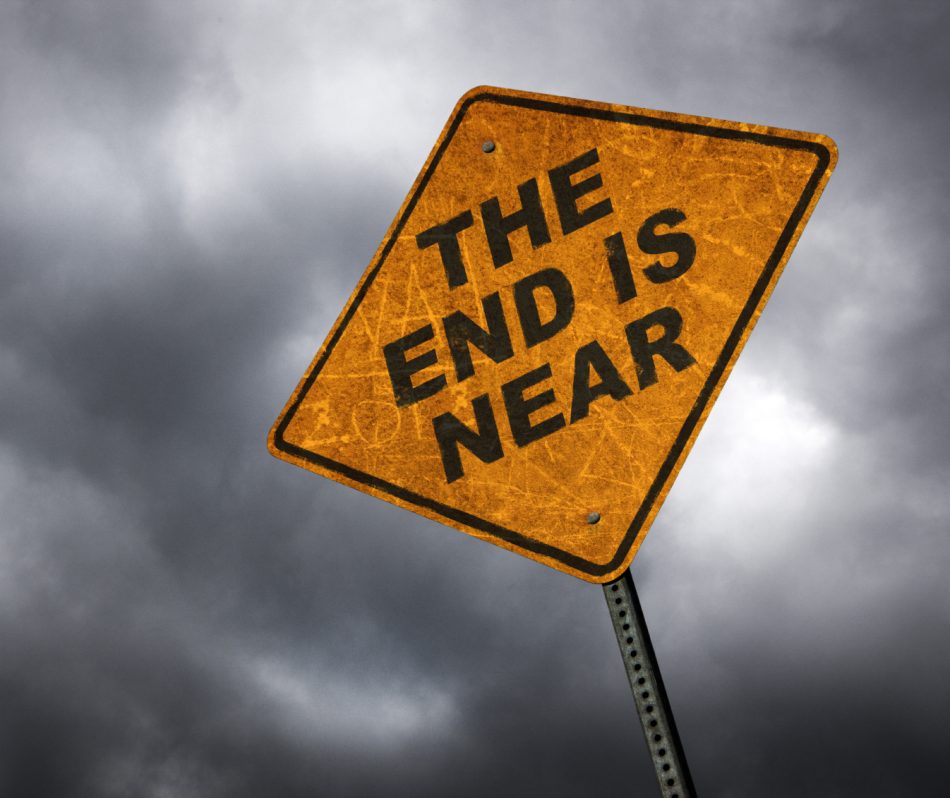 Ground Zero host Clyde Lewis recently received an email from a listener that included an audio clip of what sounded like slowed down communication off of his shortwave radio.

“Over the weekend I received an e-mail from a listener named David who believes he picked up on a so-called Numbers Station.

“He told me that he was sitting in a dark room listening to an old Shortwave receiver. He said the message shocked him and it kept him glued to his radio, paralyzed not being able to move.

“He sent me a sample of the audio and all I heard was slowed down unintelligible speech. I ran it through a filter in order to pitch it up and the voices still sounded like gibberish. Then faintly in the midst of the gibberish, I heard the words ‘They’re coming.’

“Thinking the dialogue was a revered speech message I again used a filter to reverse the message. The gibberish, of course, sounded reversed again except I could hear again in English ‘They’re coming’ just as clear as before.

Listen to the strange audio clip below:

What do you think? Is it just garbled gibberish or an ominous warning? Let us know by leaving a comment below.