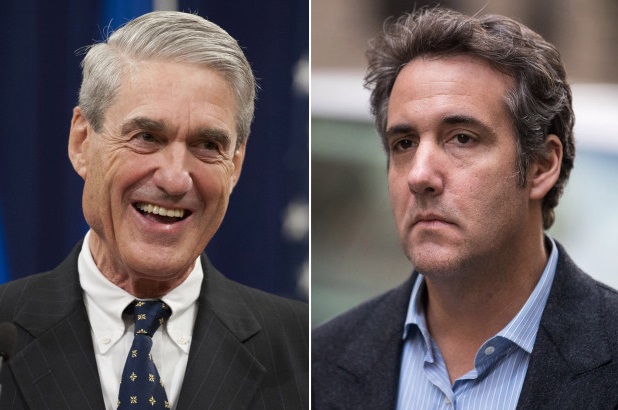 Justin Miller, a national editor for The Daily Beast, posted some bombshell information Wednesday morning regarding a treasonous deal Special Counsel Robert Mueller made with Michael Cohen before his Congressional testimony:

Mueller immunized Cohen for crimes including "conspiracy to obstruct or commit perjury before congressional…investigations."

Readout of the ‘Additional Charges’:

Cohen’s seven and a half hour testimony was essentially one big, fraudulent, political circus and a total waste of taxpayer money.

Mueller granted him “permission” to LIE before Congress!

Published in Crime and Politics