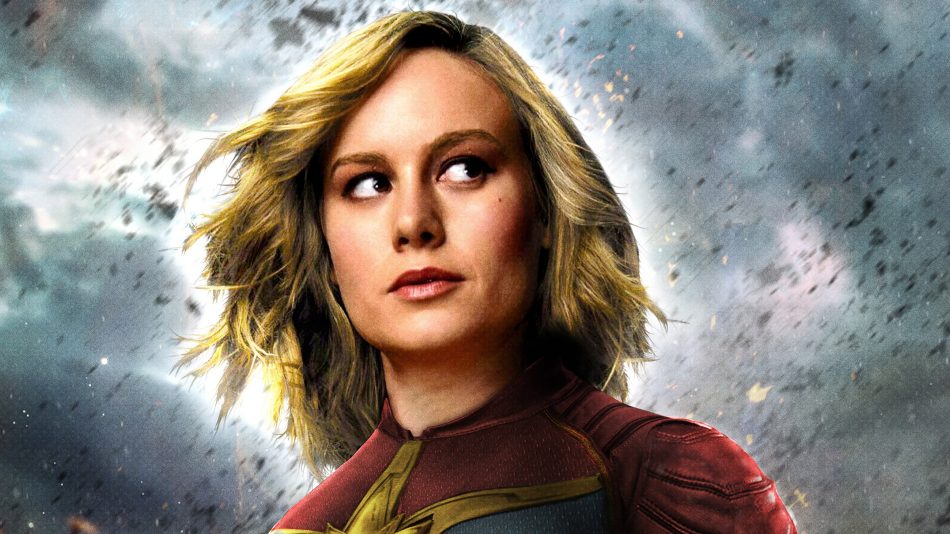 Despite Little Public Interest, ‘Captain Marvel’ Is Scheduled To Run Exclusively By Itself In Theaters Worldwide For Up To A Week After It Is Released

Next Friday, the newest superhero flick, Captain Marvel, is scheduled to be released in theaters worldwide.

The film, which stars Brie Larson, Samuel L. Jackson, Jude Law, Annette Bening and others, is described as “one of the most anticipated movies of 2019” by IMDb.

Here is a short synopsis of the flick (source):

Set in 1995, Captain Marvel follows Carol Danvers, a former U.S. Air Force fighter pilot, as she turns into one of the galaxy’s mightiest heroes and joins Starforce, an elite Kree military team, before returning home with questions about her past and identity when Earth is caught in the center of a galactic conflict between two alien worlds.

Despite negative screener reviews and a decline in public interest of superhero films as a whole, several moviegoers around the world recently discovered something strange about the scheduling of Captain Marvel: Almost no other films will be shown in theaters for at least a week after its premiere!

Here is one example that includes a side-by-side comparison of a normal movie theater’s schedule (left side) and the release week of Captain Marvel (right side), along with opening day in a German theater (bottom):

One viewer had an interesting take on the situation:

“Wow… If this isn’t seen has a huge red flag to every person with sense in this world, I have no idea what it will take for these people to see this feminist propaganda agenda.”

Have you noticed similar movie schedule irregularities in your area? Let us know by leaving a comment.