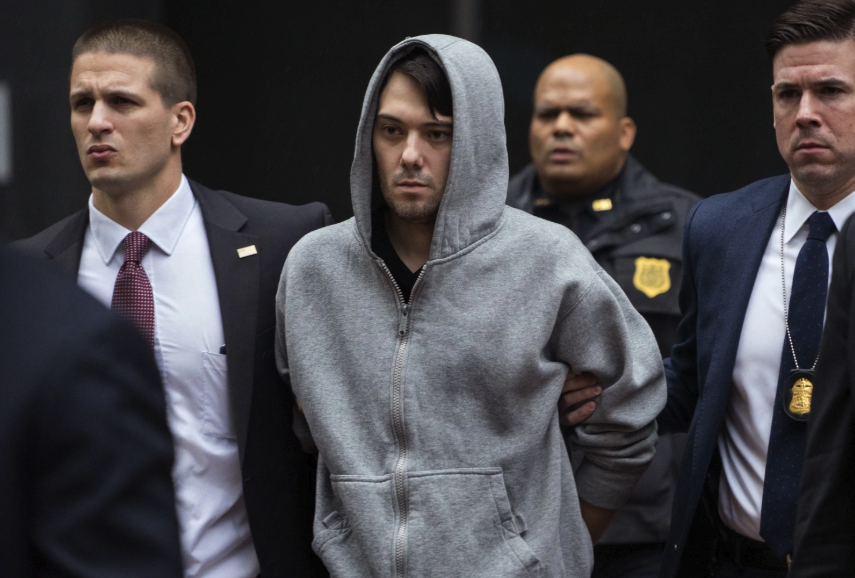 Don’t call it a comeback, because even though he’s 16 months in to a seven-year federal prison sentence, Martin Shkreli has never stopped running Phoenixus – the re-branded iteration of Shkreli’s Turing Pharmaceuticals – at least not according to the Wall Street Journal. Wielding a contraband cellphone, Shkreli has been calling the shots at the company, quashing boardroom rebellions and even almost firing a CEO.

Though he might be forced to sell some of his stake in Turing to pay court mandated restitution, as of now, Shkreli remains Phoenixus’s largest shareholder. And he’s made the company the focus of his long-term plan to emerge from incarceration even wealthier than he started.

In a long-winded profile of Shkreli sourced from interviews with Phoenixus investors, employees and friends and acquaintances of Shkreli (Dix refused to grant WSJ’s interview request), the paper explored how Shkreli has managed to maintain an online presence, run his company, and continue the research that informs his investment decisions.

As with all things related to Shkreli since he first surfaced in the public’s awareness in late 2015, the federal government is investigating. The FBI has reportedly interviewed several Shkreli associates about his role at the company.

Though investors and analysts would beg to differ, Shkreli reportedly believes that his company will be worth some $4.3 billion by the time he gets out of prison in 2023.