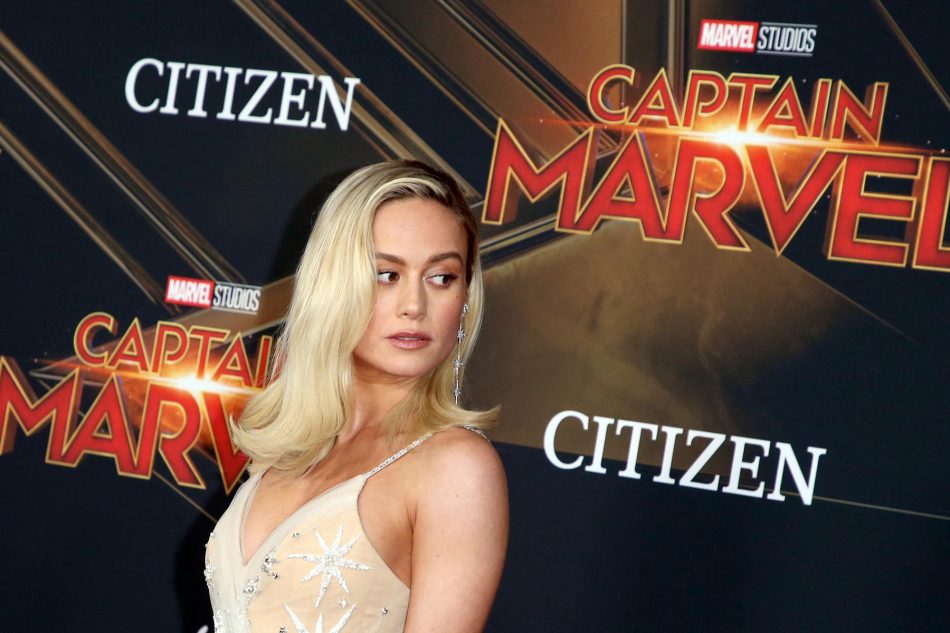 San Diego Reader’s Matthew Lickona was a bit disappointed after watching it:

“The film may be about women breaking their shackles, but the lead actress feels kept in check for much of the picture. Humor winds up being provided by Samuel Jackson’s Nick Fury, heart by Lashana Lynch’s Maria Rambeau, and pathos by…well, it ain’t Larson.”

“Superhero cinema has lectured us, ad infinitum, on the responsibility that is conferred by extraordinary gifts. Praise be to Larson, for reminding us that they can be bringers of fun.”

As for regular moviegoers… well, they apparently disliked the movie so much that Rotten Tomatoes has refrained from posting any featured reviews:

Instead, the site is simply showing their usual “Tomatometer” alongside the audience score:

But, wait. This is where things start to get a bit strange.

Below is a quick side-by-side comparison of the number of user ratings that existed at around 3:00am Pacific (left) and 10:40am (right):

Where did they all go?

Another viewer noticed the percentage of the people who liked the movie barely increased after the deletion of tens of thousands of user ratings:

Have you seen Captain Marvel? If so, what did you think? Leave a comment below.

UPDATE #1: In case you have any doubts, here is proof Rotten Tomatoes has removed the majority of Captain Marvel’s user ratings –

UPDATE #2: It appears that many of the positive user reviews were made by fake accounts. Notice how these profiles have only reviewed Captain Marvel and were created this month (click each image to enlarge) – 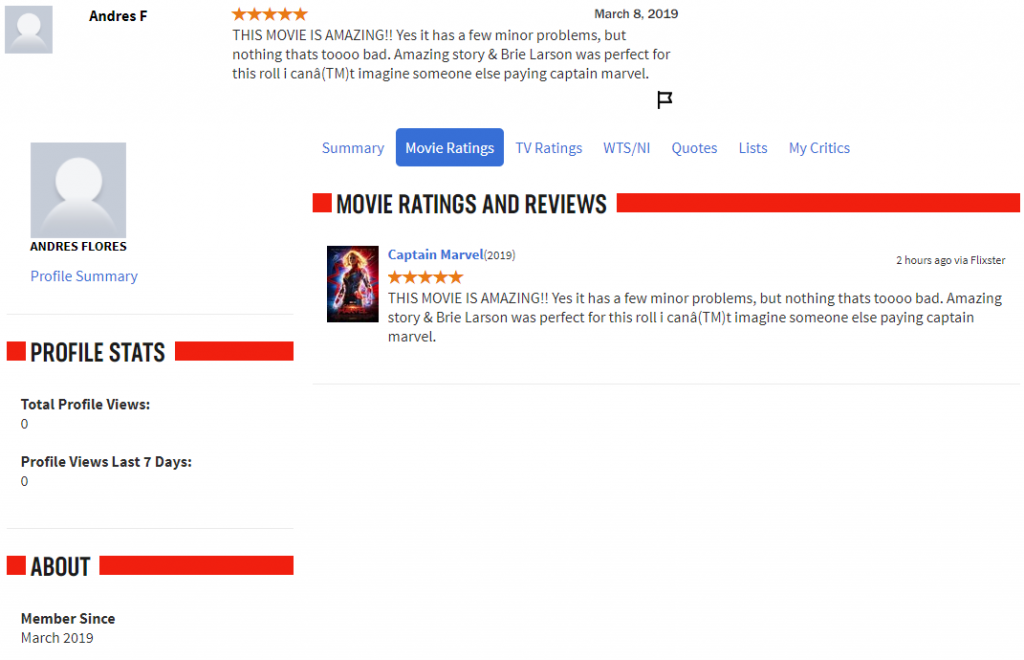 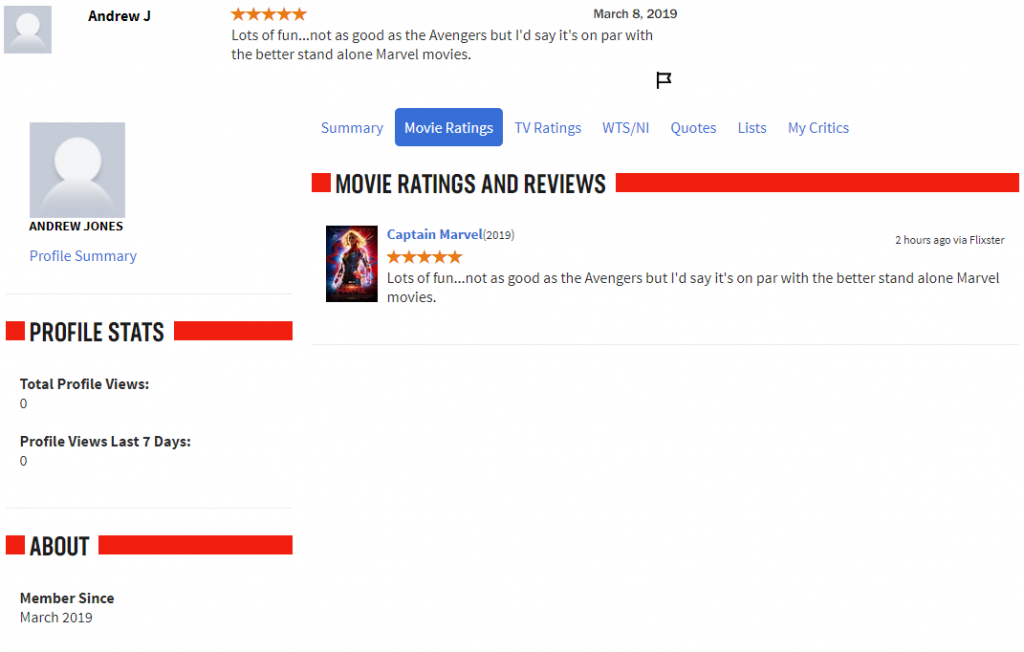 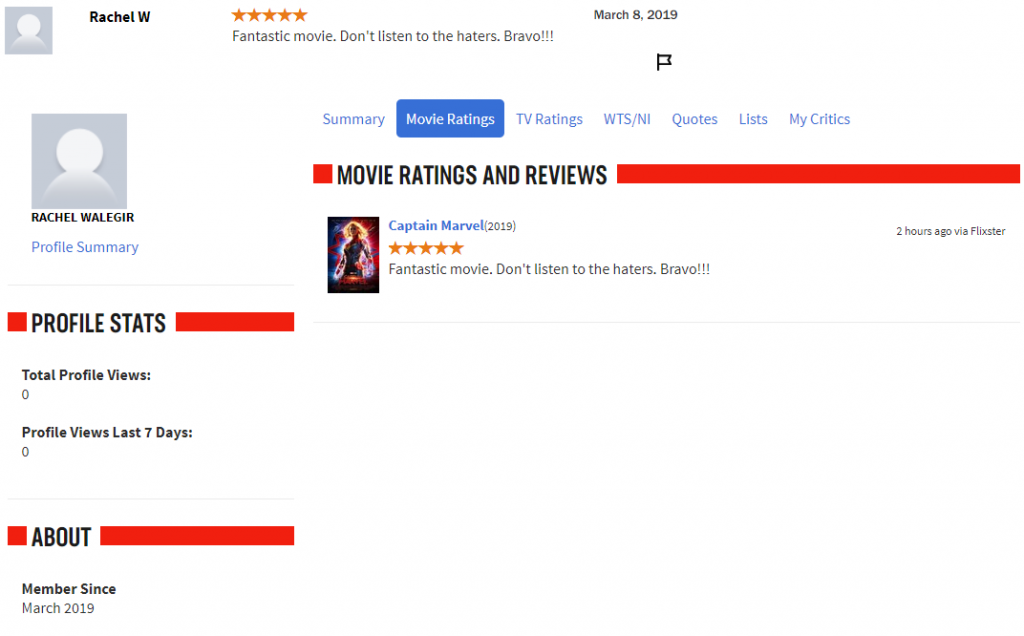