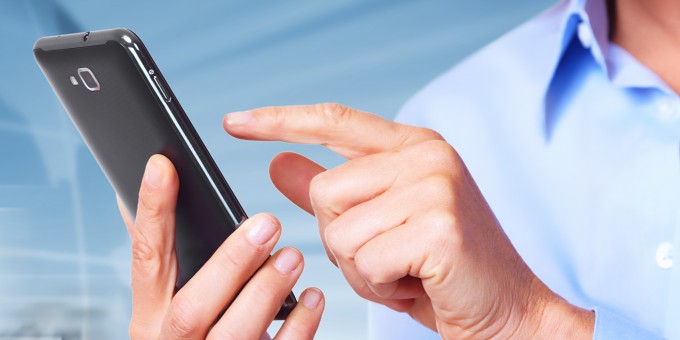 President Donald Trump could save billions by eliminating a Clinton-era program that asks Americans to “Press 2 for Spanish” when seeking documents and services from the government, according to a new report.

“The government must stop placing this onerous and costly translation and interpretation burden on Americans, and President [Donald] Trump has the ability to do so on a speedy basis via a new executive order,” Stephen Guschov, executive director of ProEnglish, an organization advocating for English as the United States’ official language, told The Washington Times.

President Bill Clinton began the program in August 2000 with an executive order, requiring that federal agencies implement a system to allow people with limited English-speaking skills to access services.

During President George W. Bush’s first term, the Office of Management and Budget set the cost of the service at $2 billion annually, meaning that some $30 billion has been spent if the price hasn’t changed.