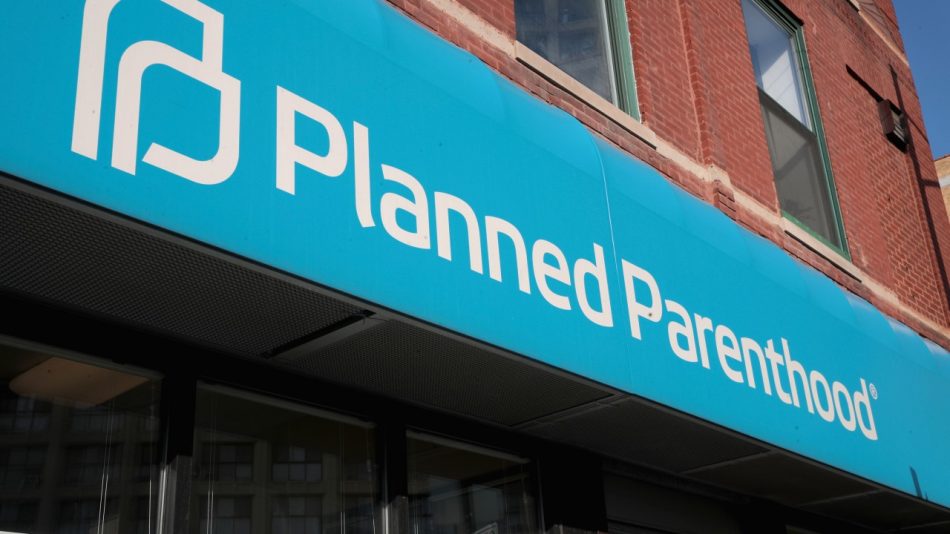 While a lower court had previously blocked the state from stripping $1.5 million in funding from the nation’s top abortion provider, the 6th Circuit Court of Appeals ruled Tuesday that Ohio can indeed defund Planned Parenthood.

A federal appeals court on Tuesday ruled that Ohio is able to defund Planned Parenthood clinics because they perform abortions.

Eleven judges on the 6th Circuit Court of Appeals ruled that an Ohio law prohibiting state health department funding from going to any provider who offers “non-therapeutic abortions” does not violate the Constitution, “because the affiliates do not have a due process right to perform abortions.”

“Private organizations do not have a constitutional right to obtain governmental funding to support their activities,” Judge Jeffrey Sutton wrote for the majority. “The State also may choose not to subsidize constitutionally protected activities. Just as it has no obligation to provide a platform for an individual’s free speech … it has no obligation to pay for a woman’s abortion.”

If anyone has any remaining doubt about President’s Trump’s judicial legacy, this ruling may help bolster their confidence in this very important aspect of his presidency.