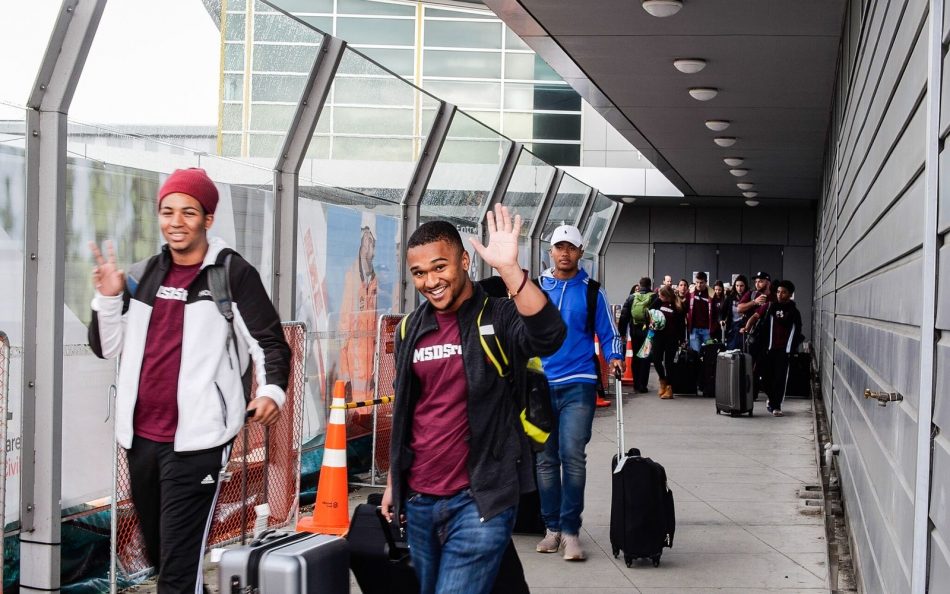 MSD students are returning to school next week. They will do so joined by a new freshman class, but without the beloved classmates and staff who were killed on February 14, when a gunman opened fire within the Parkland, Florida, school.

They spent their summer balancing life as regular teenagers with their new mission: spreading the message of gun-violence prevention, promoting voter registration, and sustaining the movement of youth activism that catapulted their school into the national spotlight.

A group of 28 MSD students recently traveled to New Zealand, where they not only spread their ideas about gun law reform but also absorbed new strategies for pursuing activism more generally. Over seven days in late July, the students traversed the country, learning at every stage how activism can help repair communities shaken by tragedy.

While many of these students are not the faces of the March for Our Lives campaign, they are harnessing the movement’s original spark to lead their own progressive projects. One such student is Kai Koerber, a 17-year-old senior, who founded the nonprofit Societal Reform Corporation to bring a mental health curriculum to schools. Another is Isaac Christian, a 16-year-old junior, who wants to start a club to support students who feel isolated.

“Gun control may have been thrust into the limelight because of the tragedy,” Sandra Davis, MSD’s social studies department head and a trip chaperone, tells Teen Vogue. “But I think what they are realizing is that whatever it is they believe in, they can use the same road map that the other students have used to galvanize around that movement.”