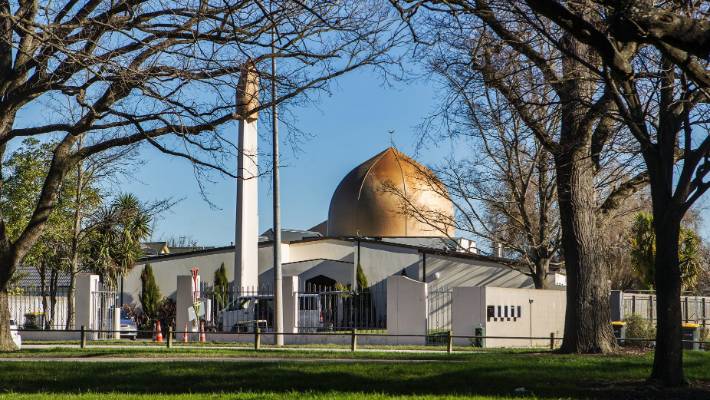 According to a report on stuff.co.nz, two Islamic militants were killed in a U.S. drone strike in Yemen in 2013. The parents of one of the men claimed he was “radicalized” in the Christchurch, New Zealand mosque that was recently terrorized by murder suspect Brenton Harrison Tarrant, a 28-year-old Australian citizen. 49 people died in the attack and 20 were seriously injured.

After hearing about the allegations that two of their members were introduced to radical Islam in Christchurch, the mosque’s leaders immediately responded by saying they were moderate and not extremist.

Per the article on stuff.co.nz:

Australian Christopher Havard, 27, and dual New Zealand-Australian national Daryl Jones were killed by a missile fired by a US drone in November, 2013.

Australia’s ABC news yesterday reported the pair had been on an Australian Federal Police watchlist because of their links to al Qaeda in the Arabian Peninsula (AQAP) terror group.

Havard and Jones – who went by the name Muslim bin John – reportedly met in Christchurch after Havard converted to Islam.

Havard’s mother and stepfather, Bronwen and Neill Dowrick, said their son joined the local mosque and told them that was where he first encountered radical Islam.

In an interview with ABC news, Havard’s parents said when he first started visiting the mosque, he “realized what they were trying to convert people to.”

At the time, the imam of the Christchurch mosque, Hisham el Zeiny, said he had not seen any signs of radical Islam being taught to their members. Instead, he believed Havard and Jones were most likely radicalized on the internet, where it was “easy to stray.”

Mohamed Jama, the president of the Muslim Association of Canterbury, said Havard was “always in the mosque” during the time he lived in Christchurch and seemed “normal.”

Dr Mohammad Alayan, a former senior member of the Christchurch Mosque, said claims of radical Islam in Christchurch were “not true.”

“The mosque in Christchurch is very against that. Islam is all about peace.”

Farid Ahmed, who delivers weekly sermons at the mosque, said he was “disturbed” by the allegations and worried about the effect it could have on how people perceived the Muslim community.

“I don’t believe it. Our community here, most of them are refugees; I myself came from Bangladesh 26 years ago. We are very grateful because this country opened their hearts to us.”

Radical speakers could be found online but such material “has nothing to do with the mosque or the mosque community,” he said.

“If [Havard’s family] have any evidence they should provide it so we can deal with it, because we want to stop it.”

During a speech, New Zealand Prime Minister John Key said while he did not believe radical Islam existed in Christchurch, Security and Intelligence Services (SIS) officers were on site (at the time) to monitor any possible leads.

“Where the government has reason to believe that it has relevant information, you can assume that we would take the appropriate steps to monitor that,” Key said.

UPDATE #1: Here is an article from Newshub that reported on the possible connection between the Christchurch mosque and radical Islam –

Archive links for both articles in case they get 404’d –

The extraordinary life and death of Daryl Jones