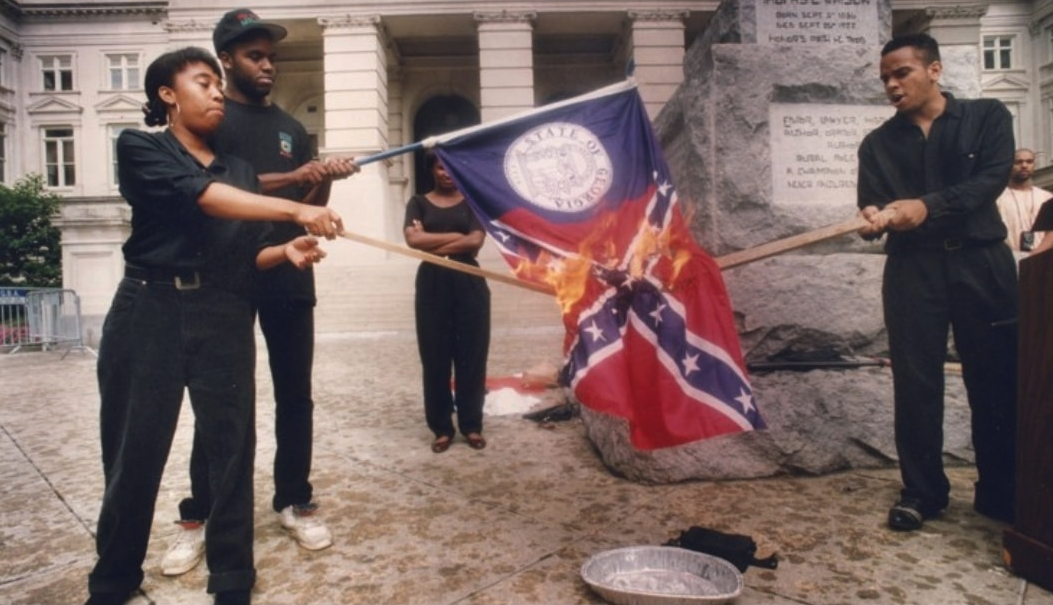 Obama Vice President Joe Biden is reportedly considering selecting an “early running mate,” which may be socialist Stacey Abrams, the left-wing loser of the Georgia governor’s race who stretched our democracy to the limit and beyond with her post-election agitating for recounts.

The Hill reports: “Citing Democrats familiar with Biden’s plans, CNN reported the possibility on Monday. An aide told the network that naming a running mate early would help Biden keep the focus on the Democratic goal of defeating President Trump in the general election…CNN noted that Biden stirred speculation last week by meeting with former Georgia gubernatorial candidate Stacey Abrams (D). But the two did not formally discuss the vice presidency during that meeting, two people familiar with the meeting told CNN.”

Democrat gubernatorial candidate Stacey Abrams is one of the co-founders of the radical black separatist group Students For Afrikan Amerikan Empowerment (SAAE) according to archived records obtained by Big League Politics.