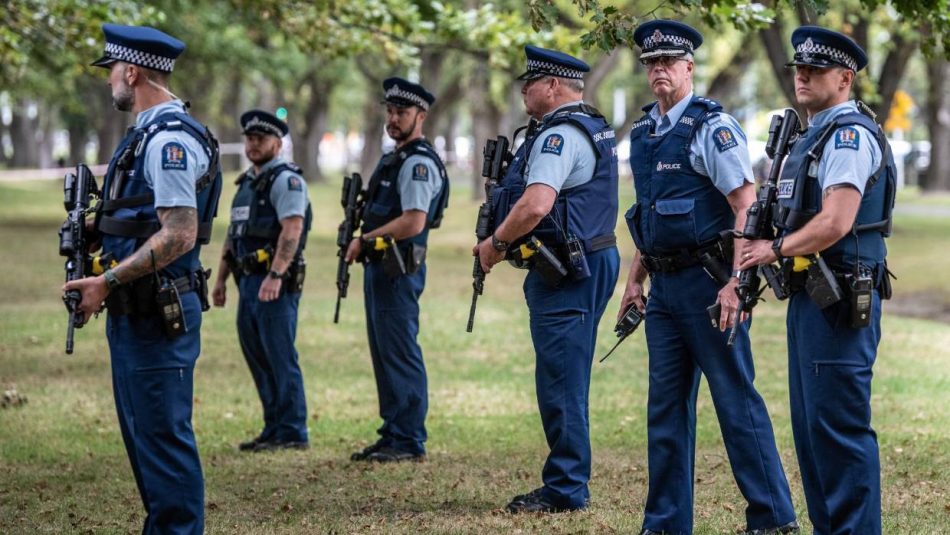 News outlet stuff.co.nz published an article today that revealed a “global sharpshooters” government training drill took place on the same day as the Christchurch terrorist attack. “Specialist” staff from both New Zealand’s Defence Force and other nations were present during the drill.

Personnel taking part in the course in the city centre were already wearing their gear when the first 111 call was received at 1:41pm (local time) on Friday, March 15.

50 mosque members were killed and dozens more injured during the terror attack, which was allegedly perpetrated by 28-year-old Australian-native Brenton Tarrant.

Officials who participated in the training drill were reportedly some of the first to respond at the mosques that were targeted. When asked which agencies these individuals were affiliated with, a New Zealand Police spokesperson said they belonged to the Police Special Tactics Group (STG), New Zealand Defence Force (NZDF) and Australian and Hong Kong police agencies.

The responders who attended the drill had “advanced specialist medical first aid training” and were sent to both scenes where the shootings occurred – Masjid Al Noor and Linwood Masjid. Upon arrival, they reportedly provided immediate medical assistance.

They carried firearms, given it was thought armed offenders were at large at that time, and provided first aid to a number of victims “in the most difficult of circumstances.”

New Zealand Special Air Service (NZSAS) soldiers were also spotted at each scene, but they were not in their traditional work fatigues. Rather, they were wearing plain clothing and balaclavas while carrying firearms such as sniper rifles.

Under police guidance, the soldiers reportedly helped out after the shootings.

A NZ police spokesperson commented on the tragic event:

“We are very grateful for the support these defence personnel provided to both police and the public in a horrific situation. Their actions are a testament to the professionalism, skills, and the inter-agency operability of specialist groups in police and defence.”

Chris Cahill, the president of the Police Association in New Zealand, claimed the “timing of the training course” would have helped with a “rapid response.”

“You need a bit of luck sometimes,” he said.

Published in Conspiracy, Crime and World