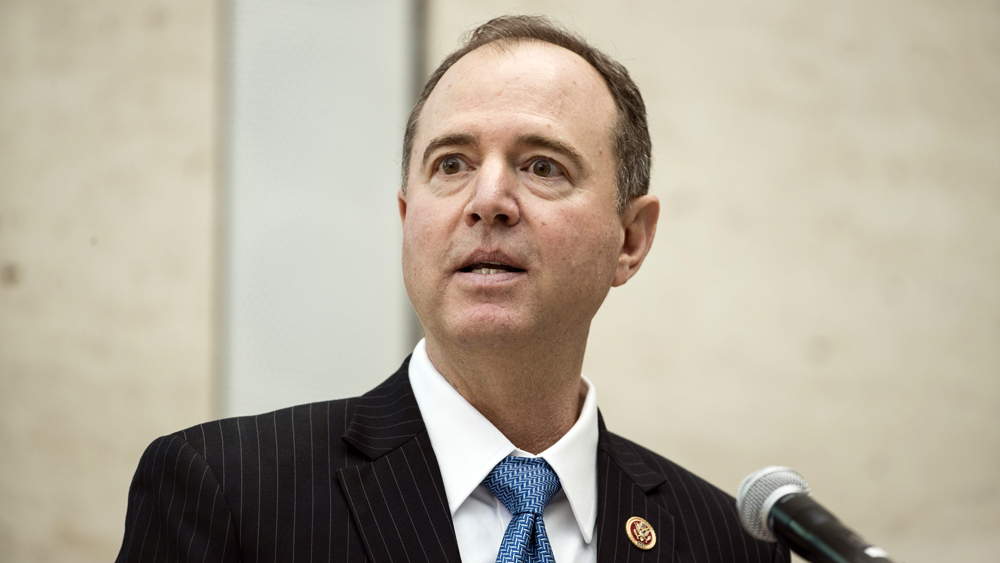 Insider: Adam Schiff Is LOSING IT, Drinks On The Job And Has ‘Neurotic Outbursts At Random Staff Members’ After Mueller Report Fiasco

A source who claims they are close to Representative Adam Schiff (D-CA) says he’s “losing it” and has “been much more prickly and confrontational than usual.”

The insider, who took to anonymous message board 4chan to share their message, also said Schiff is sometimes “utterly incoherent” and maybe even drinks on the job. He has also been having “neurotic outbursts” at random staff members.

Here is their full message:

“Insider here. Yes, I lurk, and I’m not the only one at Congress who does. But that’s neither here nor there. Here’s the scoop: Schiff is losing it. He’s been much more prickly and confrontational than usual, and is sometimes utterly incoherent. We think he’s either off his meds or drinking on the job…

“Add to that the Mueller report, and it’s been a complete f**king disaster. He seriously fired a member of the camera crew today for predicting Trump’s re-election, and got into some kind of spat with Poppy off-camera before this segment. It’s getting exhausting having to deal with his volatility and neurotic outbursts at random members of the staff.

“Case and point, we think he’s done, and we’ll probably be a congress of infomercials soon…”

The thread itself only got 41 replies before it was automatically archived by the system, and the “insider” only posted once.

Although many users had their doubts, sources have been known to go to these anonymous boards to reveal information that might otherwise compromise their identities.