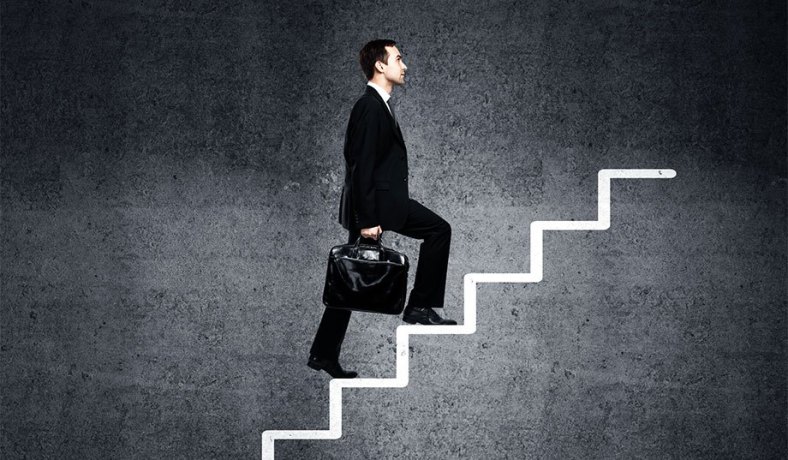 In the wake of Empire actor Jussie Smollett’s “alleged” staged lynching attack in Chicago, social media giant Twitter has chosen to manually curate a new hashtag called #MyWhitePrivilege on their trending lists to supposedly sow even more racial division among the population.

As of 6:00pm PT on Saturday, the hashtag still shows up on both the ‘Trends for you’ and ‘Worldwide trends’ lists. This has been going on almost all day – at least since the early morning hours:

If you don’t believe Twitter happens to manually push these types of tags/topics to the forefront, all you have to do is look at the incoherent descriptions they place below them:

Is so-called ‘White privilege’ even real? Probably not, but the company, which is ran by CEO Jack Dorsey, chose to shove this particular (non) issue in their users’ faces anyways…

Some in the Twitterverse are rejoicing and feel as if they’ve been vindicated. Let’s take suspected race-baiter Tariq Nasheed for example:

“#MyWhitePrivilege is trending and there are thousands of honest white people admitting to the racial privileges they get within the system of white supremacy. And when Black people like myself point all of these things out, I’m called a ‘race baiter.'”

#MyWhitePrivilege is trending and there are thousands of honest white people admitting to the racial privileges they get within the system of white supremacy.
And when Black people like myself point all of these things out, I'm called a "race baiter".

Many disagreed with the former rapper, who used to go by the pseudonym ‘K-Flex‘:

It’s not a thing.

White privilege is a myth.

Give me one right that a white person has that a black person does not.

What do I get for this so called white privilege? Where can I sign up for benefits?

What do you think? Is ‘White privilege’ actually real or just a BS narrative being used to divide and conquer the population?

Why are big tech companies like Twitter allowed to get away with this? If you think about it, it does directly affect society and our culture as a whole; they are basically the online version of an old school public square where people used to go to vent their frustrations or express themselves.