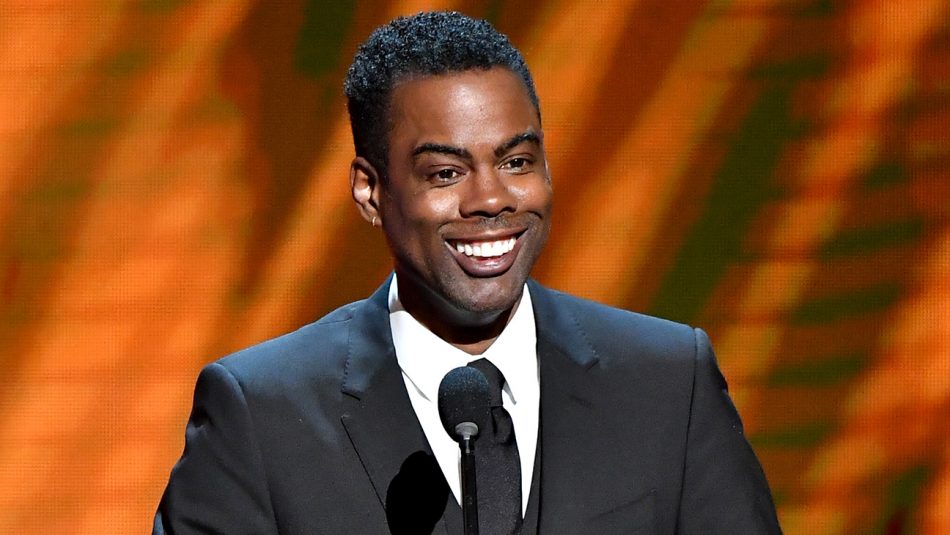 Jussie Smollett Jokes Were “Off Limits” At 2019 NAACP Awards, But Comedian Chris Rock Didn’t Care – He Told Some Anyways

In case you aren’t aware of the infamous Jussie Smollett case and the alleged hoax he staged in Chicago which involved fake “white Trump supporters,” read up on it here.

For some reason, the NAACP Awards staff reportedly instructed comedian Chris Rock and others to “not crack any Smollett jokes” during the show, but Rock simply didn’t care.

In an act of defiance, the entertainer told the audience the following:

“I have to present an award. They said no Jussie Smollett jokes. Yeah, I know, I know. What a waste of light skin. You know what I could do with that light skin? That curly hair? My career would be outta here. I would be f**kin’ running Hollywood.”

“What the hell was he thinking? From now on, I ain’t never gonna… you a Jessie from now on. You don’t even get the ‘U’ no more. That ‘U’ is respect; you ain’t getting no respect from me.”

Chris Rock: Jussie Smollett, You Don't Get No Respect From Me #ImageAwards50 pic.twitter.com/97vpDkLltQ