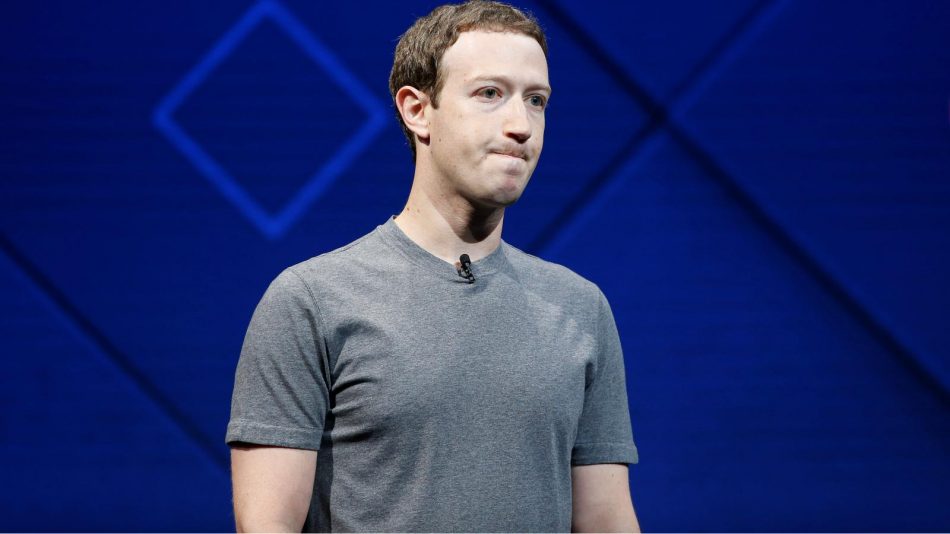 When it comes to regulation, Facebook wants some rules.

That seems to be the gist of an editorial by Mark Zuckerberg published Saturday in The Washington Post. In it, the head of the world’s largest social network says firms like his have “immense responsibilities” over issues like protecting user data and managing disinformation and political ads on their platforms. But, he says, the companies need some guidance.

“Lawmakers often tell me we have too much power over speech,” Zuckerberg writes, “and frankly I agree. I’ve come to believe that we shouldn’t make so many important decisions about speech on our own.”

Later in the piece, he says, “We need a more active role for governments and regulators.”

Like Google, YouTube and other tech companies, Facebook has been confronting the specter of government oversight after high-profile scandals involving hate speech, election meddling, leaks of customer data, and other problems.

Zuckerberg has previously said he’d welcome regulation, but only if it’s the right kind. In the Saturday op-ed, he gives an idea of the sort of thing he has in mind, and he singles out four areas that need new regulation: harmful content, election integrity, privacy and data portability. The common denominator? Industrywide standards and frameworks.

With regard to harmful content, Zuckerberg floats the idea of groups that would establish guidelines and ensure that companies meet them.

“One idea is for third-party bodies to set standards governing the distribution of harmful content and to measure companies against those standards,” he writes. “Regulation could set baselines for what’s prohibited and require companies to build systems for keeping harmful content to a bare minimum.” He also says companies should release quarterly transparency reports on how well they’re doing.