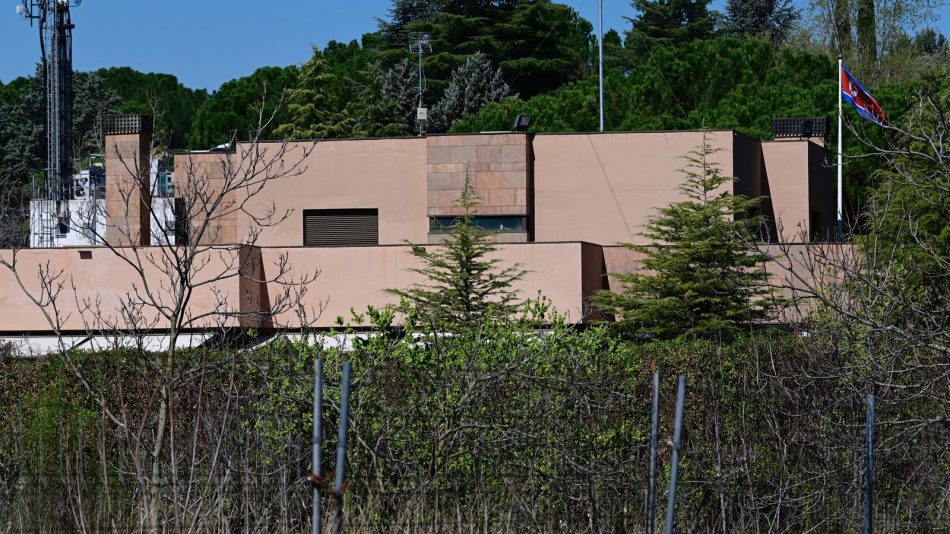 North Korea says it’s monitoring “rumors” the FBI was involved in a recent raid on its embassy in Spain.

In Pyongyang’s first public statement on the incident, an unidentified foreign ministry spokesperson said North Korea is tracking rumors that the FBI and an anti-North Korea group were involved in the “grave terrorist attack” on its embassy in Madrid on Feb. 22.

An armed group illegally entered the mission, then bound and beat the North Korean staff, the spokesperson was quoted as saying by the official Korean Central News Agency on Sunday. Spanish authorities were urged to bring to justice “the terrorists and their wire-pullers” responsible for the raid.

“We are following the rumors of all hues now in the air that FBI of the United States and the small fry of anti-DPRK ‘body’ were involved in the terror incident,” KCNA quoted the spokesperson as saying, referring to the Democratic People’s Republic of Korea, which is the North’s official name.