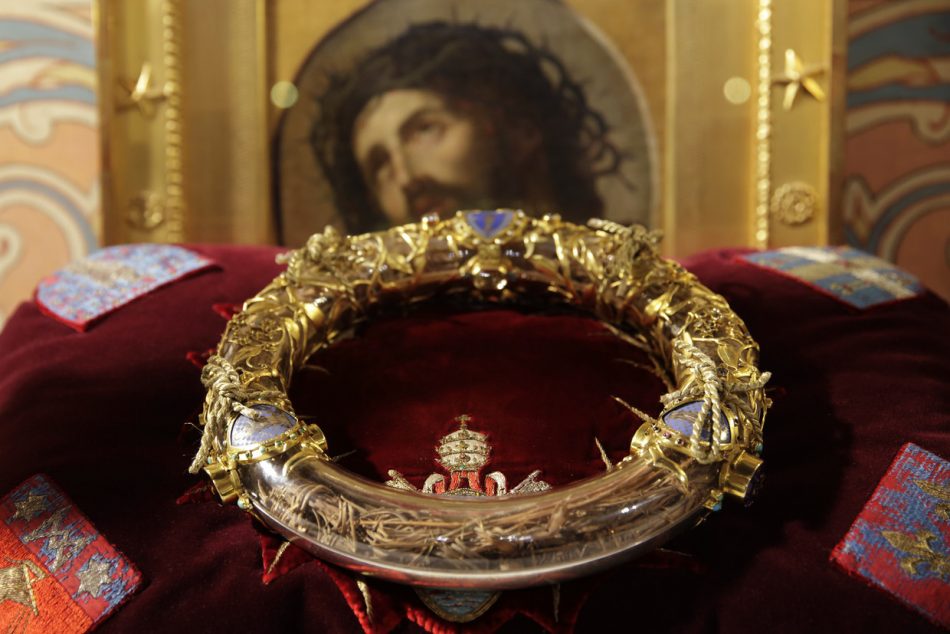 Jean-Marc Fournier, a chaplain from the Paris Fire Brigade, was recognized as a hero after rushing into the blazing Notre Dame Cathedral to save Jesus Christ’s ‘Crown of Thorns.’

As a “human chain” of emergency workers desperately sought to save as many historic relics as they possibly could, Fournier bravely entered the doomed cathedral and was able to retrieve the Crown as well as the Blessed Sacrament.

According to NewsTalk, a popular radio station in Ireland:

The crown had been brought to Paris by French King Louis IX in 1238 and was rarely displayed in public. The Blessed Sacrament is a devotional name for the body and blood of Christ in the form of consecrated bread and wine.

One member of the emergency crew hailed Father Fournier as an absolute hero:

“He showed no fear at all as he made straight for the relics inside the cathedral, and made sure they were saved.

“He deals with life and death every day and shows no fear.”

The Sun reports this isn’t the first time the man has been called a hero. After ISIS murdered 89 people at a Paris music venue in 2015, Fournier set foot inside the grizzly scene and prayed over the dead while also comforting those who were injured.