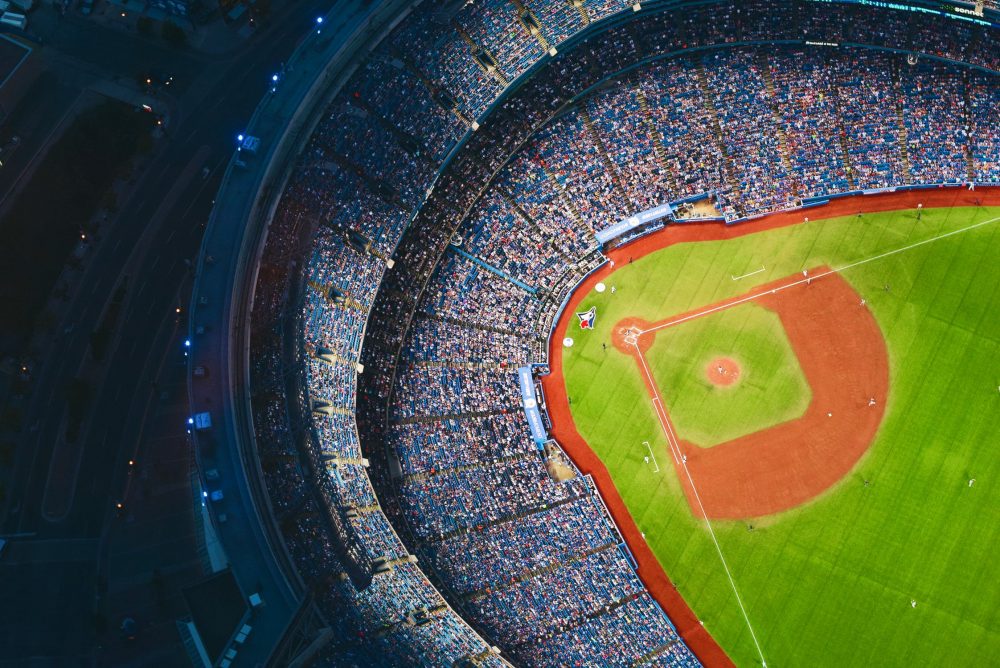 The 2019 baseball season has started and the LA Dodgers have started the year in the same way they’ve played for the best part of the last decade: with the majority of their games ending with their victory. With a number of changes to their team’s lineup in the off season, they’re ready to fight their way to the World Series again.

Off Season
The off season has been very busy for the LA Dodgers with several departures, signings and trades. These changes haven’t just taken place on the pitch, with Faran Zaidi, the team’s general manager for the last four years leaving to take up the role of President for the San Francisco Giants. 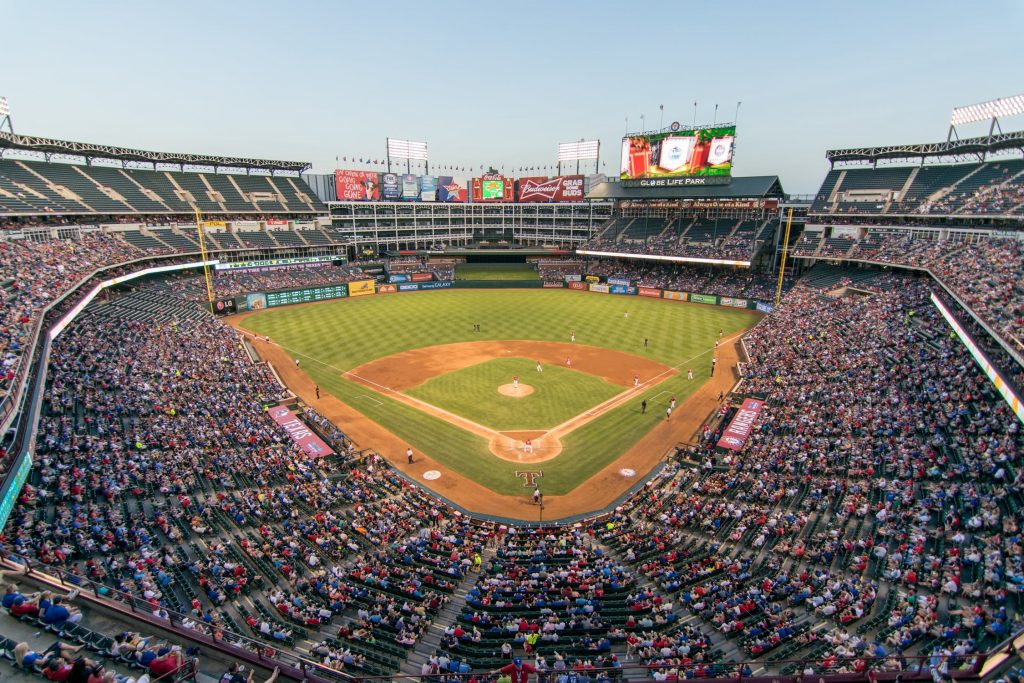 National League & World Series?
The Dodgers have also proved they can win the National League having won it for the last two years, but have yet to have any success in the World Series. Can 2019 be their year? A lot will likely depend on whether their star players suffer from more injuries. Several of the team’s big names have been hit with almost pandemic levels of them in the last few years. Clayton Kershaw has spent the last four seasons with his name on the injury list with a string of different ailments including inflammation in his shoulder and back and bicep problems.

Summary
Overall the LA Dodgers continue to have a strong line up, one that could well be a strong contender for the National League and the World Series. It is almost a given that they will win the National League’s Western Division Title, providing their star players don’t get hit by any serious injuries. As long as they keep up the pace, that 31 year World Series drought will get broken at some point.