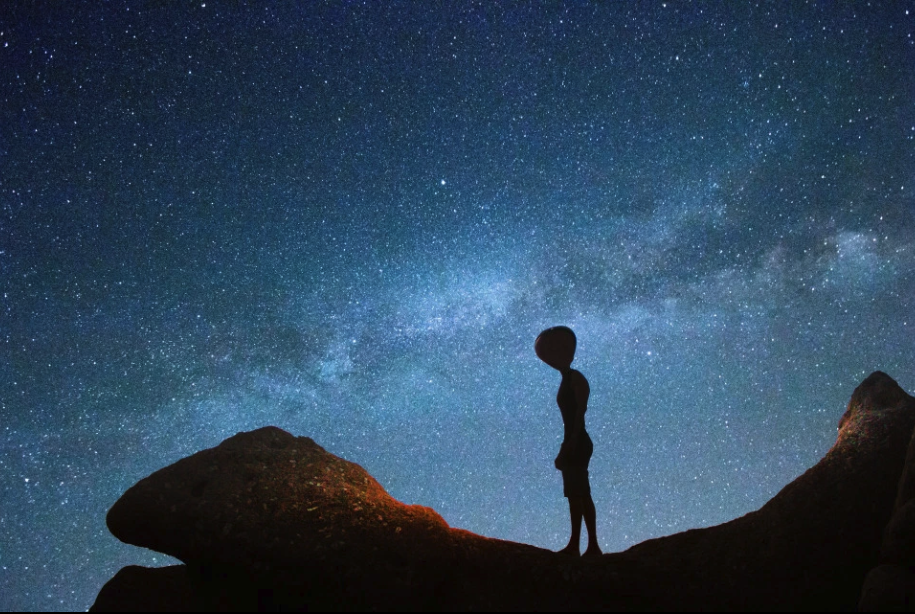 A professor from Oxford University is claiming aliens are currently “breeding” with humans to create a new “hybrid species” that will supposedly save the planet.

The Sun reports Dr. Young-hae Chi, an instructor in Korean at Oxford’s Oriental Institute, part of the prestigious university, thinks this new species will save Earth from annihilation due to climate change.

Chi first mentioned his theory during a 2012 lecture, but has since written a book titled ‘Alien Visitations and the End of Humanity.’

According to the Oxford Student, Chi believes there is a strong correlation between climate change and alien abductions.

In his book, the professor discusses how there are four types of aliens: small, tall, bold and scaly (with snake eyes; insect like).

Chi believes the “insect aliens” are actually in charge of the others and relay orders to them.

[These] aliens exist in their own bio-system that humans cannot experience because our perception is limited by our organs, the professor has claimed.

As the aliens are said to be highly intelligent, so Dr Chi believes they could solve the problems on Earth in the future, such as climate change.

Dr Chi said he was “still looking for more evidence to support my view.”

The Oxford professor further suggested, according to an “abduction researcher,” the aliens’ primary purpose is to colonize planet Earth by “interbreeding with humans to produce a new hybrid species.”