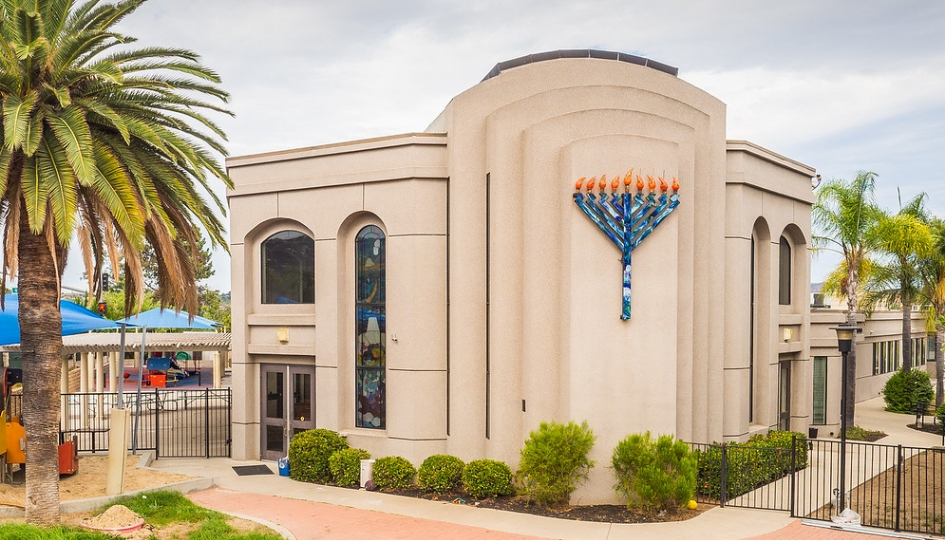 The shooter at a San Diego-area synagogue praised the man who attacked a Pittsburgh synagogue exactly six months ago, but the carnage in San Diego would have been worse but for safety and shooter response protocols learned by the San Diego congregations last month.

The man who shot up the synagogue in Poway near San Diego killed one and injured three more, but Poway Mayor Steve Vaus said worshippers had learned how to respond during a shooting when police and local officials visited the synagogue last month.

“I think this could’ve been far, far worse but they were being proactive, they were ready,” Vaus said. “I think that saved a lot more bloodshed and loss of life.”

Vaus told CNN that he believed a hate crime had occurred, “because of statements that were made when the shooter entered.”

The deceased was an adult woman and the injured, who are in stable condition, are a juvenile girl and two adult men, one of whom was a rabbi. At least 100 people were inside the synagogue at the time of the shooting.

A manifesto written in Earnest’s name and published on a far-right online message board also took credit for an unsolved mosque arson last month in nearby Escondido. Gore said that Earnest is now being investigated as in relation that incident as well.

Gore said that Earnest fled the scene after he stopped shooting, possibly after his gun malfunctioned. An off-duty Border Patrol office who was working as a security guard fired at Earnest as he fled, missing the alleged gunman but hitting his car. After Earnest drove away, he allegedly called police to share his location. Upon the police’s arrival at his car, he immediately surrendered with his hands up when police arrived. Gore said the arresting officer saw a rifle in his passenger seat.