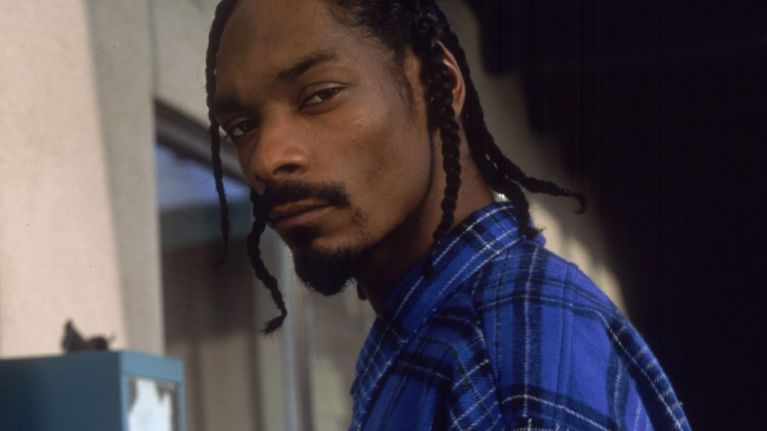 Rapper Snoop Dogg was not too happy about one of his idols being taken off the social media site without notice or warning.

XXLMagazine reports the legendary musician had some choice words for the Silicon Valley tech giant, which is headed up by Mark Zuckerberg:

“So, Facebook and Instagram just banned Louis Farrakhan. I want to know for what? All he ever do was to tell the truth. But y’all gonna ban him though.

“What if we ban y’all? What if we stop f*ckin’ with y’all Facebook and Instagram? How the f*ck you gonna ban Minister Louis Farrakhan for putting truth out there? I stand with him… ban me muthaf*cka. Ban me. I’ma keep posting his sh*t. I’ma keep putting Louis Farrakhan out there. That’s my dear brother. F*ck y’all that got a problem with him.

“Sorry Minister, I had to bang for ya. I know you don’t permit that. But that ain’t right. It’s not right.”

He concluded his rant with the following:

“There’s a bunch of muthaf*ckas you can ban, but y’all chose Minister Louis Farrakhan. As-Salam-u-Alaikum.”

According to an article from The Gateway Pundit:

While Facebook had far more reason to suggest Farrakhan was involved in hate speech or calls to violence due to his rabid anti-Semitic past, Snoop Dogg makes some VERY VALID points about what Facebook is doing and how we all could react. At this point, it will only stop if high-profile people like Snoop Dogg [cease] using the platforms owned by Facebook and other tech tyrants. Celebrity accounts drive the most traffic to the digital platforms, which means they could be crippled if high-profile accounts start leaving en masse.

Taking it a step further, imagine if regular citizens opted to boycott the platforms until they respect fundamental free-speech rights? They would have to bend the knee and restore freedom in the online world. It’s either that or official action from President Trump.

In a brief statement, a Facebook spokesperson addressed the matter by saying, “We’ve always banned individuals or organizations that promote or engage in violence and hate, regardless of ideology. The process for evaluating potential violators is extensive and it is what led us to our decision to remove these accounts today.”

The spokesperson also referred to the company’s policies against dangerous individuals and organizations as part of their decision to remove these specific accounts today.