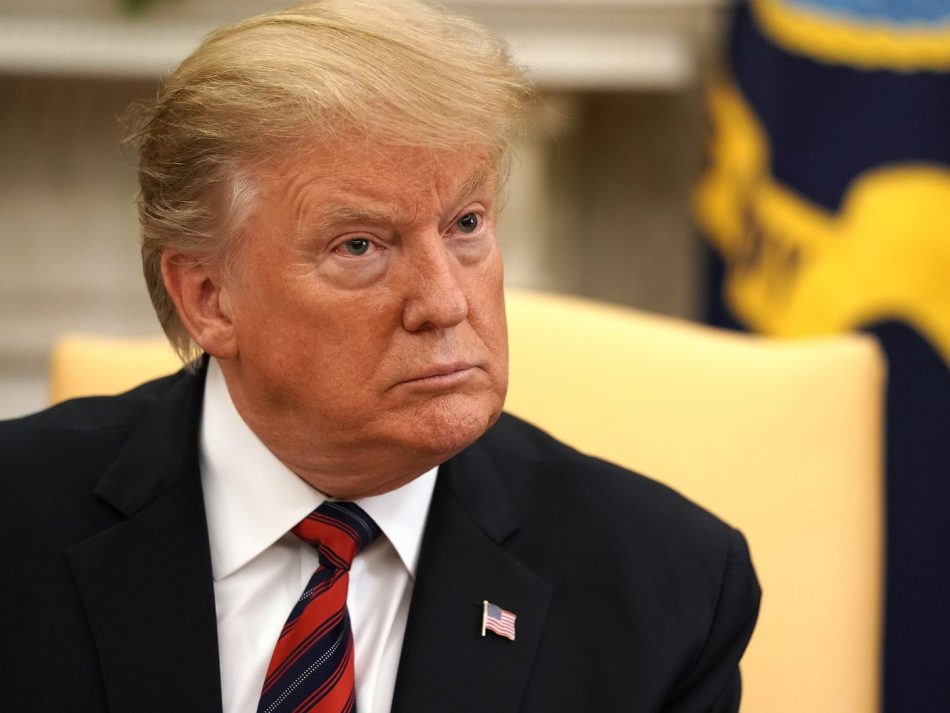 A new proposed state bill could change who would appear on the presidential primary ballot if those candidates don’t release five years’ worth of income tax returns come 2020.

In a 27 to 10 vote, the California State Senate approved Senate Bill 27.

This means that if President Donald Trump doesn’t release his tax returns this bill would then remove him off the presidential primary ballot in California .

Mark Martinez, the Professor and chair for political science for California State University at Bakersfield says Senate Bill 27 which is authored by Democrats — is about trust.

“What it is signaling to future candidates is that, look what we need to have an open and transparent process, and this is what democracy is all about,” said Martinez. “It’s within our rights to ask basic questions, including where are your commitments, who do you owe, how much you owe these people and what kind of dealings do you have them.”

Senate Bill 27 would require all candidates to release up to five years of their tax returns if they want to appear on California’s presidential primary ballot.

“Every state, it doesn’t matter it’s in the constitution every state can determine how they can conduct their federal and presidential elections especially,” said Martinez.

Candidates would have to submit the returns to the secretary of state’s office.

Published in Politics and Weird