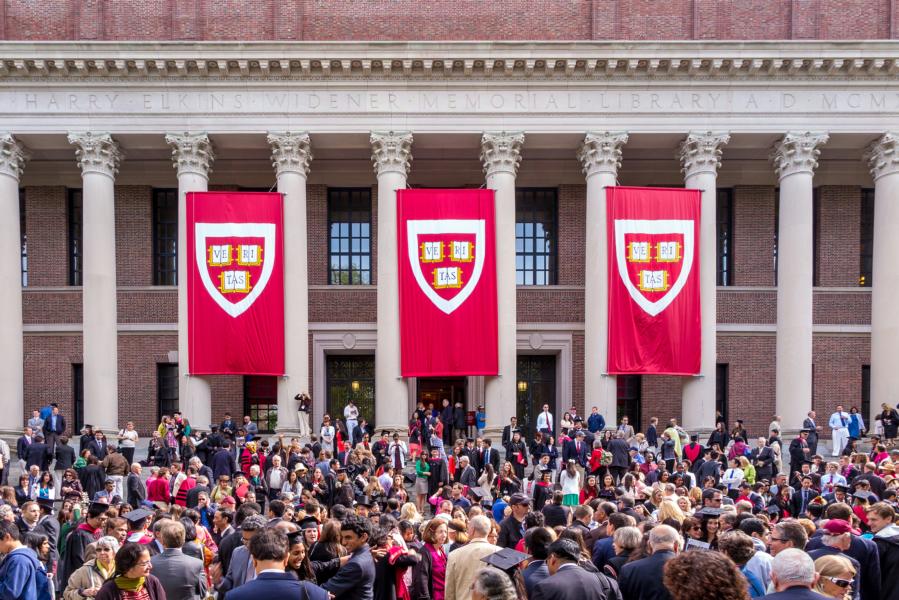 The special ceremony for those in the country illegally came amid President Donald Trump’s crackdown on illegal immigration. According to the Harvard Crimson, the student-run group Act on a Dream hosted the event for illegals.

According to the group’s website, it has four pillars, which include advocacy for the abolishment of ICE.

“The event was organized to highlight the struggles and the ways in which undocumented students persevere on this campus,” Emily Romero, Act on a Dream co-director and a Harvard Crimson editorial editor, told the campus newspaper following the event. “This campus can be very difficult to navigate, yet there are so many people who came out at the end of this tunnel as better individuals than how they entered it.”

Among the speakers at the “UndocuGraduation” was Harvard history professor Kirsten Weld, who, as Campus Reform reported in 2016, was one of more than 30 professors who were arrested while protesting Trump’s decision to rescind the Obama-era Deferred Action for Childhood Arrivals, or DACA, which granted temporary legal status to those who first came to the U.S. as children, with their parents.