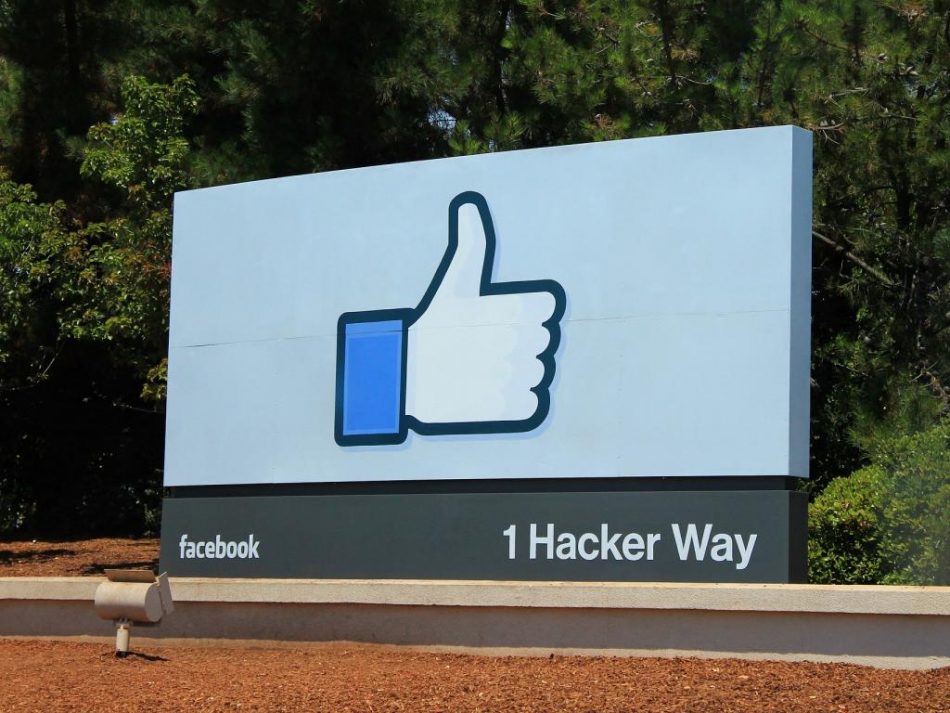 The Torrington Police Department in Connecticut has reached a deal with a fugitive that would have him surrender if enough people respond to a wanted poster on social media, reports The Washington Times.

Police believe the fugitive, Jose Simms, is currently located somewhere in New York. The 29-year-old man has seven arrest warrants related to charges that range from breach of peace to risk of injury to a child and is being pursued by authorities after failing to appear in court.

Brett Johnson, a Lieutenant from TPD, made a post on the department’s Facebook page Wednesday saying that Simms had contacted him through the site and agreed to turn himself in if his wanted poster receives 15,000 likes:

Maki Haberfeld, an expert in police ethics and procedure at the John Jay College of Criminal Justice, spoke to The Washington Times and stated Simms is most likely using social media to manipulate both the police and news media.

“It turns this into a joke,” she said. “People will start looking at these various violations of law as a game.”

Surprisingly enough, the fugitive contacted The Associated Press and claimed he is serious about the offer.

“I wanted to give them a little incentive for all the hard work they put in to catch me,” he wrote.

He further added how he is tired of running from authorities and many of his charges stemmed from domestic problems.

“Looking over your shoulder every 5 seconds can cause a lot of stress.”

Simms insists he is a man of his word and is prepared to live up to his end of the bargain.

Haberfield, the John Jay College professor, said Simms’ main goal is to get a lot of attention – and it’s working.

“This is 100% manipulation. And for police, it’s not an ethical thing to do.”