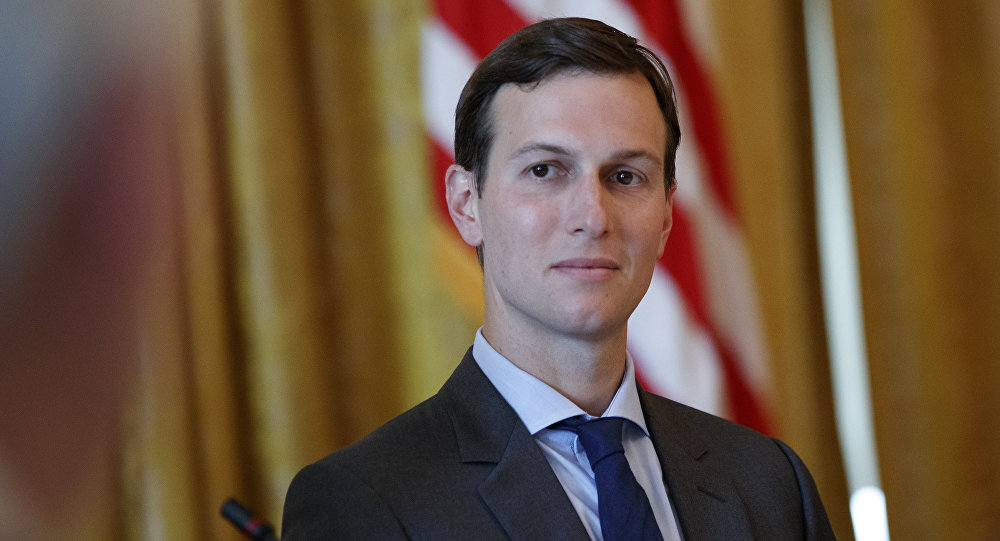 Jared Kushner, US President Donald Trump’s son-in-law and senior advisor, is expected to take part in a Bilderberg Meeting scheduled to take place this week in Montreux, Switzerland, according to CNBC.

The media outlet reported, citing local media, that US Secretary of State Mike Pompeo will also attend the meeting, even though his name wasn’t on the official guest list.

The meeting’s published agenda includes “Brexit, the ethics of artificial intelligence, the importance of space, and climate change and sustainability.”

The costs of the meeting are reportedly covered “wholly by private subscription.”