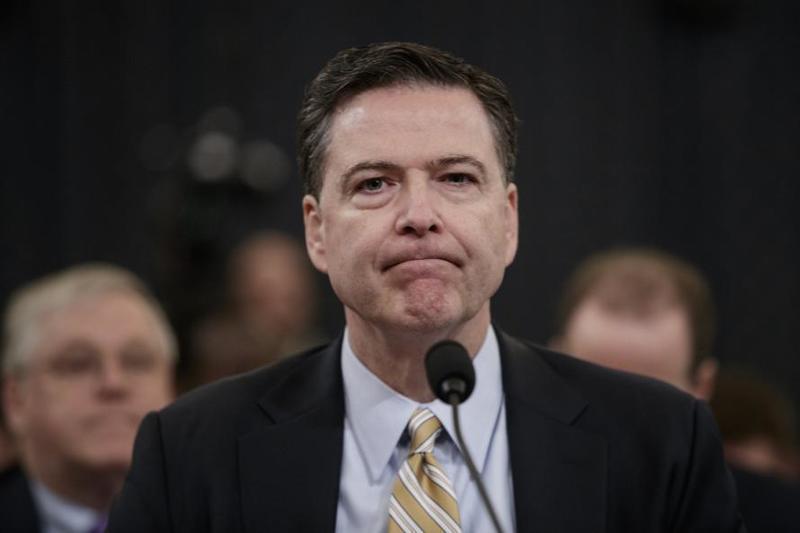 A female group of former FBI recruits filed a lawsuit against the bureau this week alleging that a “good-old-boy network” at its 20-week training academy which discriminated against women. In addition to gender discrimination, race and disabilities are alleged to be a factor in setting candidates up for failure.

The training involves firearms, academics, defensive tactics and navigating high-risk situations. And, according to the women, tons of sexism.

Male instructors at the academy in Quantico, Va., exposed the women beginning in 2015 to a hostile work environment, sexual harassment and inappropriate jokes, according to the lawsuit. One woman said that an instructor referred to an African-American female trainee as “spaghetti head,” a reference to her braids. The woman also said training agents made repeated sexual advances.

In particular, the lawsuit takes aim at the tactical training that plays out Hogan’s Alley, the academy’s mock town where hired actors play terrorists and criminals. Trainees practice making dangerous arrests where they use weapons. Many of the female agent recruits were kicked out of the academy during this phase more quickly and more often than men were. –New York Times

Named in the lawsuit is former FBI Director James Comey, who has been accused by one of the plaintiffs of dismissing her complaint. Also named is Mark Morgan, President Trump’s nominee to lead ICE. Morgan oversaw the academy as a former top FBI official.

When Comey was approached by FBI employee Lauren Rose in a 2015 email concerning discriminatory practices, Comey gave her a virtual pat on the head and told her to use her “pain” to reflect on strengths and weaknesses, whatever that meant.

Of note, last February Zero Hedge reported that the DOJ’s internal watchdog sanctioned at least 14 FBI agents and officials over a five-year period for sexual misconduct – most of which occurred under Former FBI Director James Comey’s leadership. Prior to Comey’s tenure as director, which began in September 2013, there had been no sexual misconduct charges.

What’s more, Comey attempted to thwart the internal investigation according to IG Michael Horowitz, per the Daily Caller.