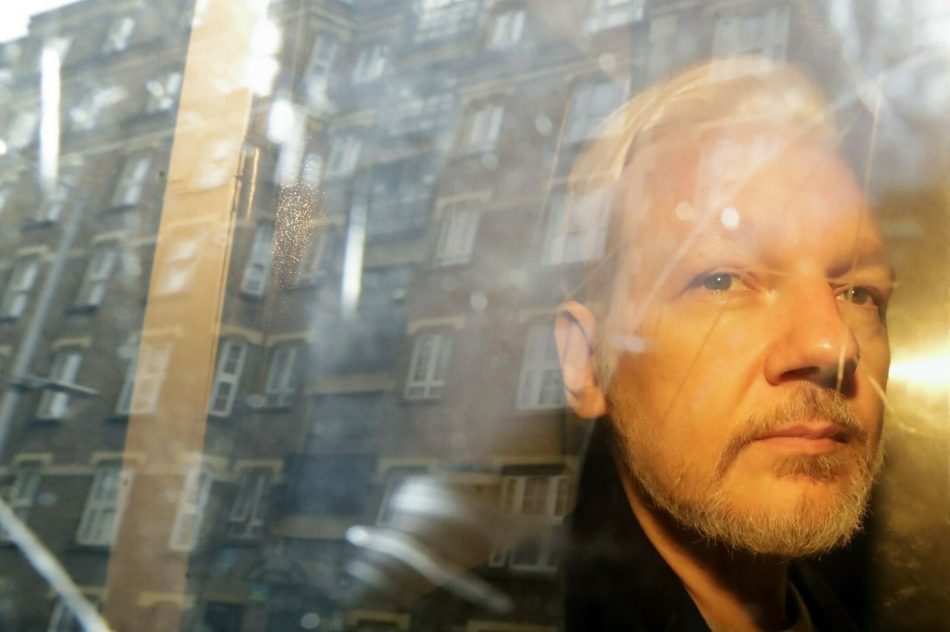 Nils Melzer, a United Nations torture expert, has determined WikiLeaks founder Julian Assange is suffering from “intense psychological trauma” while serving out a sentence in British jail. The special UN rapporteur also said Assange’s human rights “could be seriously violated” if he is extradited to the U.S.

Melzer visited Assange last month to determine his mental health condition and found him to be experiencing “extreme stress and chronic anxiety,” per a statement released shortly after.

The Los Angeles Times reports if he is transported to the U.S., Assange may face a life sentence or possibly even the death penalty if new charges are added. Melzer has urged the U.K. government to not send him there.

The 47-year-old is currently serving a 50-week sentence in a Belmarsh jail for skipping bail. Assange’s attorney said her client failed to show up to a London court hearing recently due to health concerns. He has since been moved to a medical ward for evaluation.

The U.S. has charged Assange with 18 counts related to endangering national security by conspiring to obtain and disclose classified information, according to The Los Angeles Times.

An investigation in Sweden regarding claims of rape against the WikiLeaks founder has also been reopened. Assange denies the allegations.