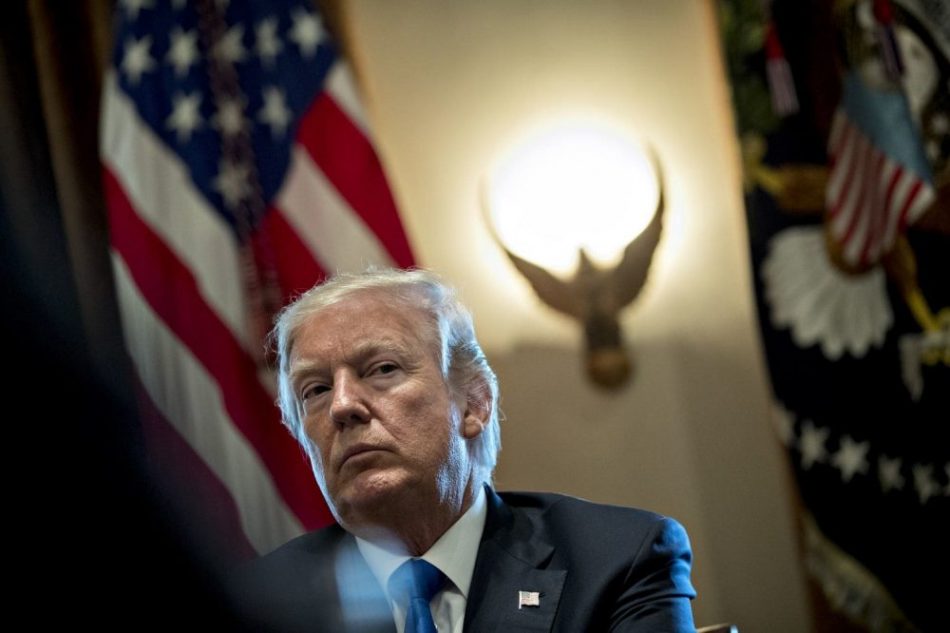 Democrats and some psychiatrists are planning on holding an event in Washington, D.C. that will “inform” Americans about President Donald Trump’s “dire” mental health condition and how he should not run for reelection in 2020, let alone continue serving in the White House.

The event will be led by Dr. Bandy Lee, a Yale School of Medicine psychiatrist and editor of ‘The Dangerous Case of Donald Trump,’ a book that argues psychiatrists have a responsibility to warn the public when a president is dangerous, reports the Washington Examiner.

Some in the industry are calling Lee’s claim controversial and unethical since it undermines the scientific rigor of the profession by diagnosing someone she (and others) have never evaluated in person. Lee and her close colleagues fired back, saying their description of Trump’s “behavior, mental instability and dangerousness” should not be interpreted as issuing a diagnosis.

While the Capitol Hill town hall is reportedly still in the works, the Yale psychiatrist wasn’t shy about expressing her opinions in a recent interview:

She announced the event will be held “imminently soon within the next couple of weeks” and called the occasion “bipartisan.” Congressman and Budget Committee Chairman John Yarmuth (D-KY), who has called for Trump’s impeachment, said it would most likely take place in July because lawmakers are tied up with spending bills this month.

“We’re planning to put together an event,” Yarmuth commented. “[Lee] is calling it a town hall. We haven’t actually determined the format, but it’s going to be an event where she is going to present her findings, and media will be invited.”

Yarmuth said every House member would be invited, but is unsure who exactly would be interested in attending because, until now, not many people know about it.

Lee mentioned the group would “reconsider the event” if no Republicans planned to show up.