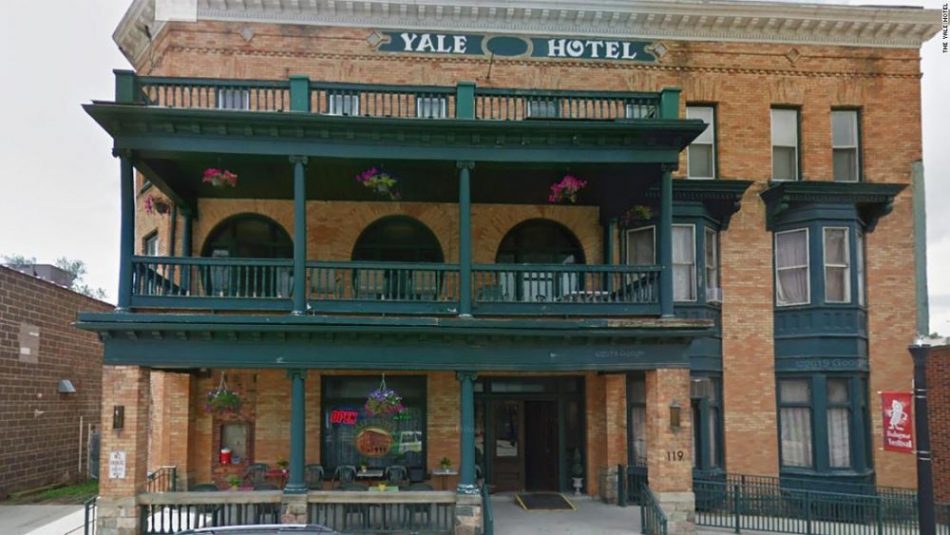 A hotel located in the small town of Yale, Michigan posted a controversial message on Facebook last month offering several nights of free lodging to anyone who might be traveling to the state to receive an abortion:

Dear sisters that live in Alabama, Ohio, Georgia, Arkansas, Missouri, or any of the other states that follow with similar laws restricting access,

We cannot do anything about the way you are being treated in your home-state.

But, if you can make it to Michigan, we will support you with several nights lodging, and transportation to and from your appointment.

We’ve got some amazing people in our village… we’ve got your backs.

The Yale Hotel made various updates to its original post; one of them which notified readers that it had received offers from locals who were willing to drive women to and from their appointments.

WCVB reports the room currently being offered to would-be abortion goers has been dubbed “Jane’s Room,” after the landmark case Roe v. Wade. Norma McCorvey, the plaintiff in the lawsuit, was originally known as “Jane Roe.” She later became an anti-abortion activist.

Shelley O’Brien, the hotel owner, stated she would donate 25% of the room’s profits to pro-choice fundraisers, such as The Yellowhammer Fund.