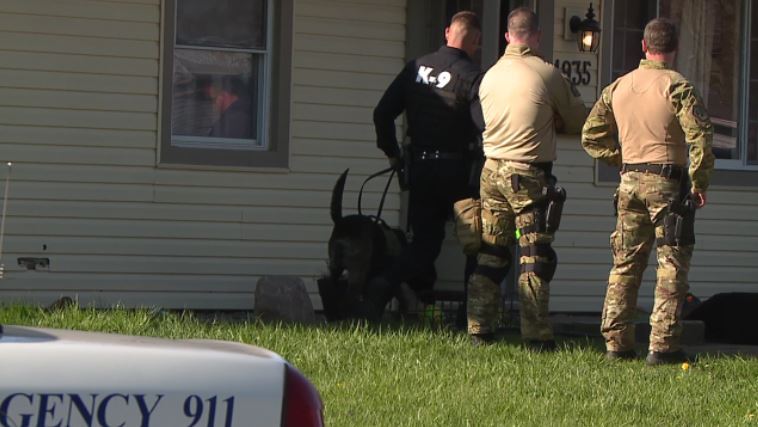 The nationwide investigation included personnel from federal, state and local law enforcement agencies around the U.S.

The Associated Press reports the investigation, which was nicknamed “Broken Heart,” had taken place between April and May of this year. More than 18,500 complaints of crimes against children were investigated during that time.

The crackdown reportedly targeted suspects who either produced or possessed lewd images and videos of minors. It also focused on individuals who had tried to entice children online for sex, traveled across state lines with the intent to abuse children or engaged in sex trafficking.