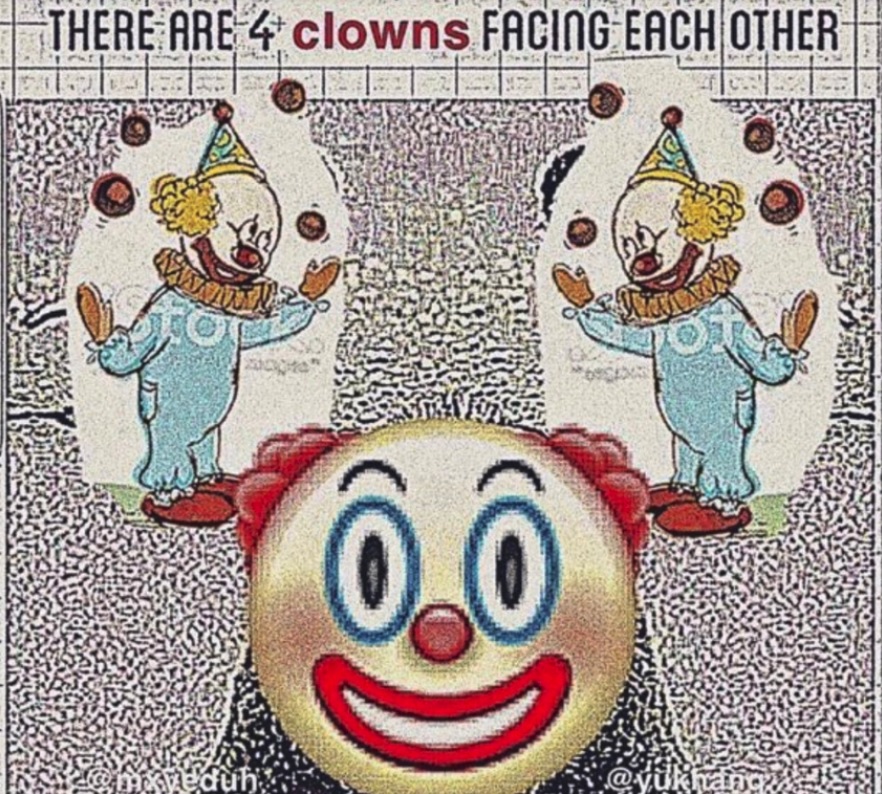 California Court: Inmates Can Possess Weed In Prison But Can’t Use It…

A court in California has ruled that inmates can legally possess marijuana while in the joint — they just can’t consume it.

Voters in the Golden State passed a proposition in 2016 that allowed for recreational use of the drug, but authors of the law failed to include language that bans possession for incarcerated people, California’s 3rd District Court of Appeal ruled.

Despite the determination that prisoners can possess pot while in jail, the court ruled that using the drug would be a violation of the state penal code. Possession could still be punished as a violation of prison rules.

“It may be legal, but you can still ban it. Cellphones are legal. Pornographic images are legal. You can’t have either one in prison,” Lafayette attorney Dan Horowitz told The Mercury News.

“I have a client who’s facing life in prison for allegedly shipping marijuana to Missouri, yet California inmates can have it in their prison cells. It’s insane,” he said.