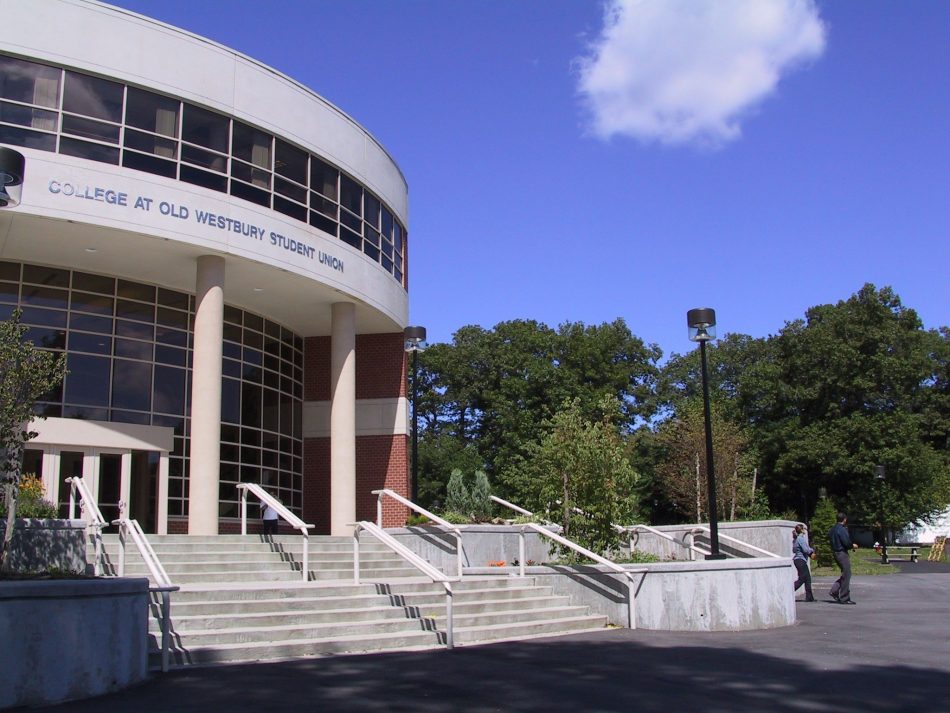 A professor from SUNY Old Westbury in Long Island, New York recently posted an article on website Racebaitr where he discussed exactly how he felt when he saw homeless White people begging for money in predominately Black neighborhoods.

“Should I kick him in the face? Hard? No, chill, he’s not worth it. But why is this white boy begging for money in a Black neighborhood? Is he stupid?” the author asked at the beginning of his story.

“White people begging us for food feels like justice. It feels like Afro-Futurism after America falls. It feels like a Black Nationalist wet dream. It has the feels I rarely feel, a hunger for historical vengeance satisfied so well I rub my belly.”

The NY professor continued and seemingly justified his questionable thoughts and lack of action by claiming to have the “ghost of Martin Luther King Jr.” in his head coaching him on how to be his “best self” by “turning the other cheek” and “showing compassion to those who spite you.”

He ended that portion of the article with “I need to kick Martin Luther King Jr. out of my head. Go f**k another secretary Martin! I need to ask what this white homeless boy means to me.”

“White homeless poor in the ‘hood are a Rorschach test. I see in them the history of colonization, slavery and mass incarceration that makes their begging Black people for money ironic—if not insulting. You wasted your whiteness! Why should we give to you? Others see that same history, but for them, he is a chance to be MLK’s dream.

“Here is a descendant of murderers who killed our ancestors now begging us to save their life. So let’s turn the other cheek! But it’s not always honest. It is the trick of internalized racism that Black anger is transformed into showy altruism to show the ‘white gaze’ that we’re safe—good Negroes. So we aren’t attacked by more powerful whites—instead rewarded by them.”

The author then proceeded to give examples of the alleged disparities within the homeless community, describing the large number of disabled African Americans he saw on the streets when compared to the few Caucasians scattered about who “barked out” at passerbys, begging for food.

“…When a white person begs, maybe a white woman breastfeeding or a young white boy whining like a broken flute, I feel better. Good. It’s not just us. I feel happy. I feel like the scales of justice could shift.”

“The other day I jogged up the subway stairs and saw the homeless white boy again. ‘Can you get me something to eat,’ he barked out to the river of people passing by. ‘Someone stole all my sh*t!’ Scabs covered his mouth. He was sunburnt and thin. I ignored him but thought ‘Baby, you stole all mine.’ I glanced at his blanket, shopping cart and books. Who is he? Why is he here? Where are his people?

“I stopped myself. It’s the Martin Luther King Jr. life-coach again, saying, ‘Love your enemies! Get to know them as people.’ No Dr. King! Today I own my anger. I want to snatch his food and say, ‘Go beg in a white neighborhood!’ And eat it. And rub my belly. And laugh.

“I smile. The cruelty cures my internalized racism that forces me to empathize with him—so I can be patted on the head like a good peaceful protester. All my white editors want me to write that way. All the white institutions that pay me want me to feel that way. But I don’t—and saying I don’t is freeing. It pulls the unconscious whiteness out of my brain. I don’t need to see my best or worst self reflected on his skin.”

He ended the piece by recounting how a well-dressed White man approached the homeless person and offered to help, but appeared conflicted with looks of “disgust, race loyalty and pity.”

According to the author, the Samaritan apparently knows at some point “the roles will be reversed” and he himself would have to resort to begging for food, just like the poor soul he was attempting to aid:

“…He’s doing what I did, confronting history.

“He’s worried, like many whites are, that as they become the minority, fewer and fewer places will exist where they have power. They worry that at some point the roles will be reversed and they will have to beg for food. He looked at the homeless white boy and saw a hungry ghost, seemingly expelled from some alternate dimension where Europeans are enslaved, segregated and mass incarcerated. He sees the fall of America.”