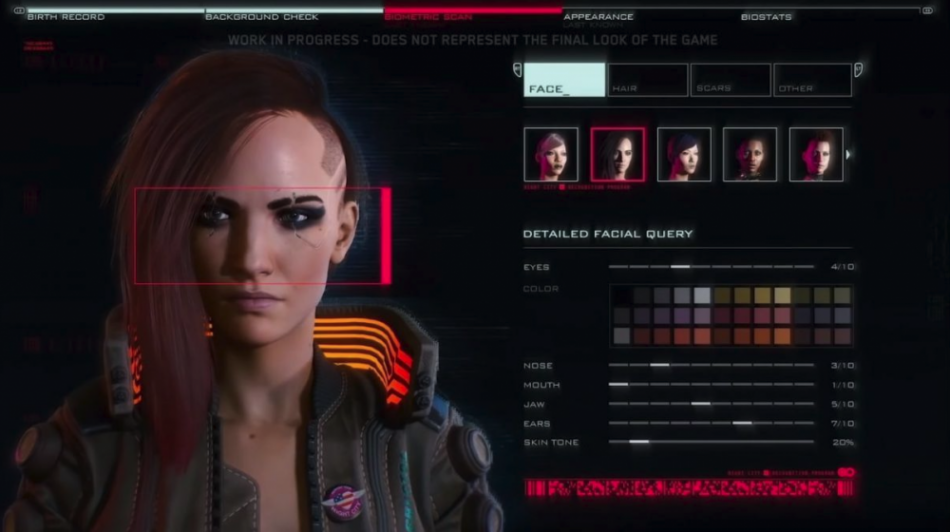 Co-founder Marcin Iwinski revealed more details about the controversial move in an interview with Newsweek. He explained the “binary male/female choice” that was on display at E3 2019 was not completely representative of the final product.

“This is not final and actually we’ll enable that. There will be full fluidity and on top of that you’ll be able to choose the male or female voice. Whatever you please.”

Some fans expressed their concerns over the company’s decision to kowtow to SJW culture:

So I can be an Apache Helicopter too ? pic.twitter.com/YocLO82RnS

IBT reports CD Projekt Red is not afraid of criticism like this and that they value the feedback from fans whether it be positive or negative. However, he hopes that players are willing to experience the story for themselves before dismissing the game completely or putting labels on it, and its creators.

“People draw conclusions after one tweet, one article, anything out there,” Iwinski said. “For our games, experience them. Give them a go. Then you can express your opinion, not base your opinion on a few tiny little details. It is a huge living, breathing world and there are a lot of reasons for the things that are in there, and the things that are not in there.”

He added it would be a major disservice to the genre to exclude transgenderism, considering its theme is based around cyberpunk culture and trans-humanism.

“Dealing with it via character creator is messy if that’s the main conceit. A world with true gender fluidity is more than just what a character looks like.”

Lore explained the ideal character creator wouldn’t include male and female options at all; instead, it would allow players to sculpt their characters’ bodies “however they pleased.” Additionally, Lore demanded players should be able to choose their “preferred pronouns” and the game’s inhabitants (NPCs) should react to them according to their choice.

Published in Entertainment, Opinion and Weird