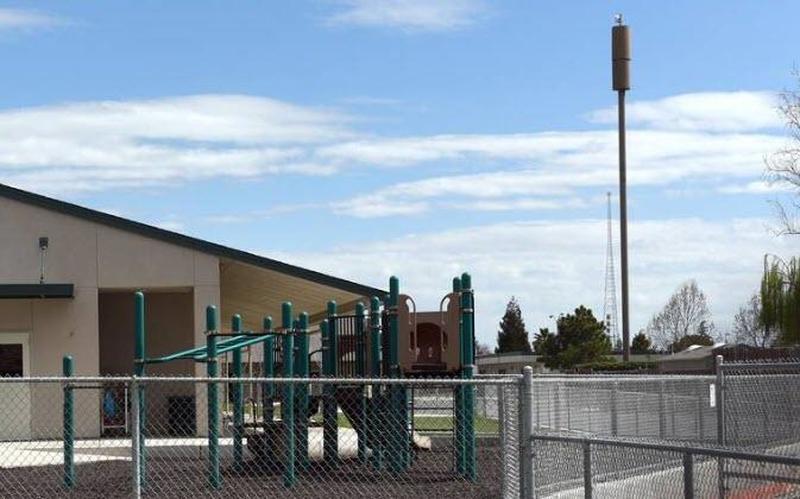 A cell phone tower located on school grounds in Ripon, California has been shut down after three teachers and four children were diagnosed with cancer.

Sprint, the owner, reportedly ordered the removal of the tower after both school staff and parents linked it to the recent rise in cancer cases. Naturally, the company did not admit guilt, but instead claimed the radio frequencies emitted by its tower were 100 times below the federal limit. 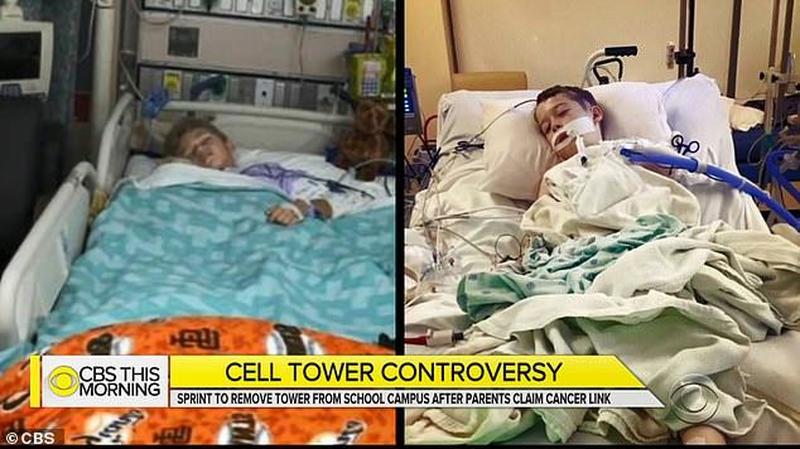 Zero Hedge reports the patients diagnosed with cancer have come down with different forms of the disease since 2016, including lymphoma, liver, brain, and kidney cancer.

Monica Ferrulli, the mother of a child diagnosed with brain cancer, was one of the many parents who fought a legal battle with Sprint to get the tower shutdown and removed.

“We’re not naive to the fact that there could be other components out there – other environmental influences,” said Ferrulli. “The bottom line that we feel in regards to this tower is it doesn’t belong there… if there’s any indications that it’s unsafe.”

Published in Technology and U.S.